The previous first-week sales record was held by TWICE's 2019 album, "Feel Special," which sold some 154,000 copies in the first week of its release. 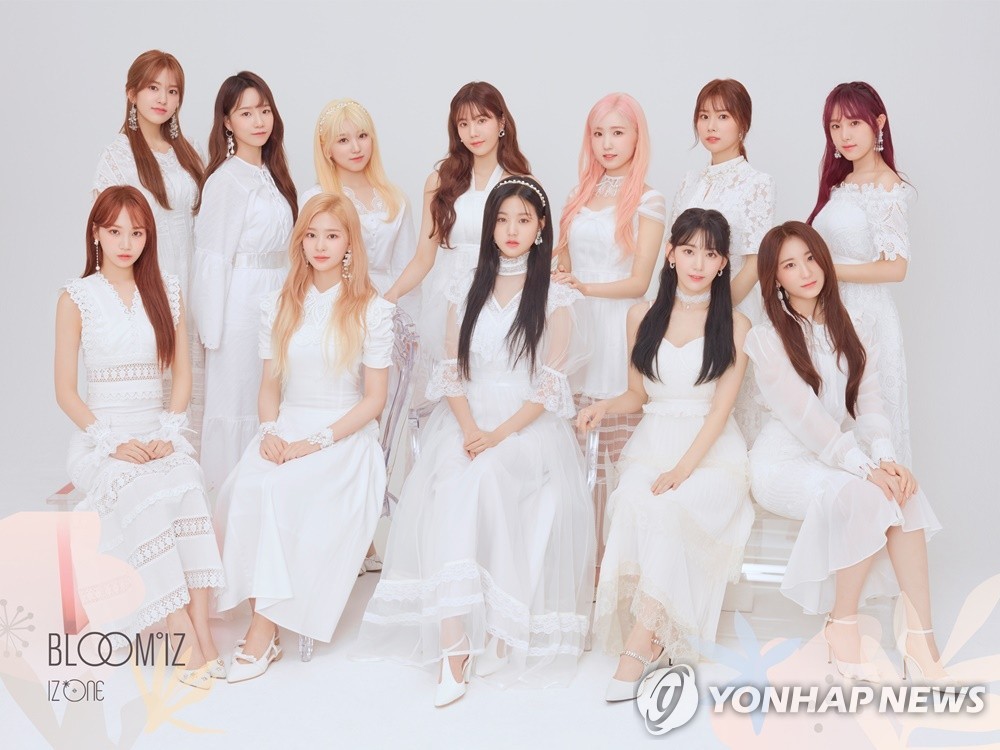