Since the first coronavirus case in South Korea was confirmed on Jan. 20, the country had reported a total of 833 confirmed patients, with seven deaths, as of Monday evening. 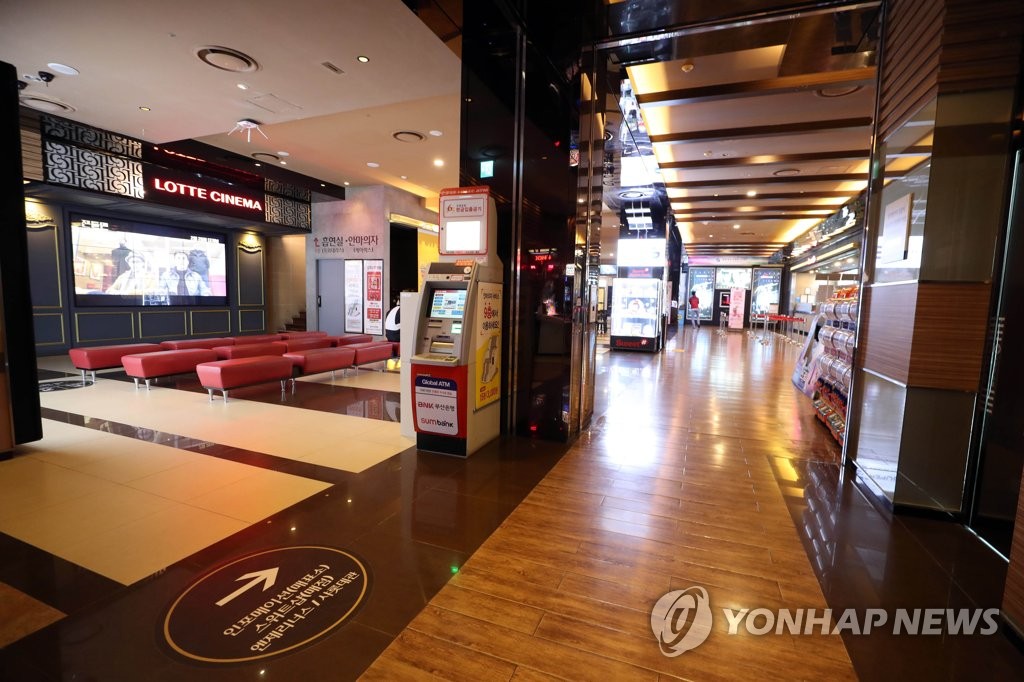