The country's arable land totaled 1.58 million hectares last year, down 15,000 hectares from the previous year, according to the data from Statistics Korea. It was the seventh consecutive year of decline.

The total rice paddy area declined 1.7 percent on-year to 830,000 hectares, accounting for 52.5 percent of the total. The share was down 0.4 percentage point from a year earlier.

The amount of dry fields for agricultural production remained unchanged at 751,000 hectares. 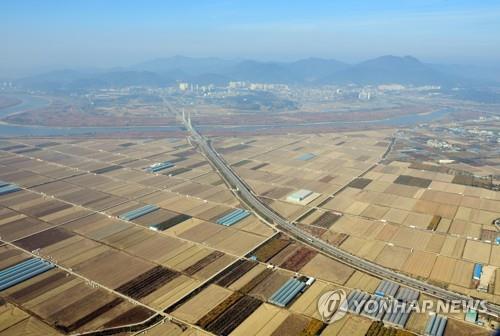 The fall in rice paddies came amid a chronic supply glut of rice and declining rice consumption in South Korea.

Rice is a key staple food for Koreans, but its consumption has been on a steady decline in recent decades due mainly to changes in diet and eating habits.

Per capita average annual rice consumption tumbled to a record low of 59.2 kilograms in 2019, compared with 122.2 kilograms in 1988, according to government data.

In a separate report released the same day, Statistics Korea said North Korea's total area of rice paddies under cultivation stood at 557,016 hectares in 2019, or 76 percent of South Korea's 729,820 hectares.

It marks the statistical agency's first estimate of cultivated rice paddies in the North. The report is based on an analysis of satellite images taken between July and September last year. 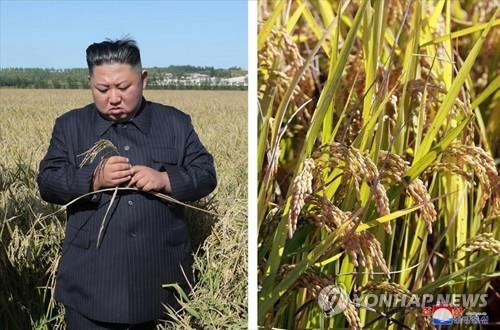