SEOUL, Feb. 24 (Yonhap) -- North Korea's official newspaper called Monday for the country to work with "extraordinary determination" to overcome difficulties, apparently referring to global sanctions and a nationwide fight against the new coronavirus.

"Workers with extraordinary determination not seen before should aim their idealism and aspirations high and push to realize them," the Rodong Sinmun, the official newspaper of the North's ruling party, said in an article.

"With a strong sense of will power, today's all-out offensive can achieve high objectives no matter how tough situations might be by stimulating production and construction," the paper added.

The appeal came amid concerns that the North's nationwide efforts to block COVID-19 infection on its soil could hamper its drive to build an economy independent of outside support.

The paper did not mention what the challenges, are but they appear to include the country's ongoing fight to prevent an outbreak of the new coronavirus that originated in neighboring China and has spread to about 30 countries worldwide.

Some raised the possibility that Pyongyang's measures to tighten its border with China and toughen quarantine criteria as part of efforts to prevent an outbreak could undercut its "self-reliance" drive. 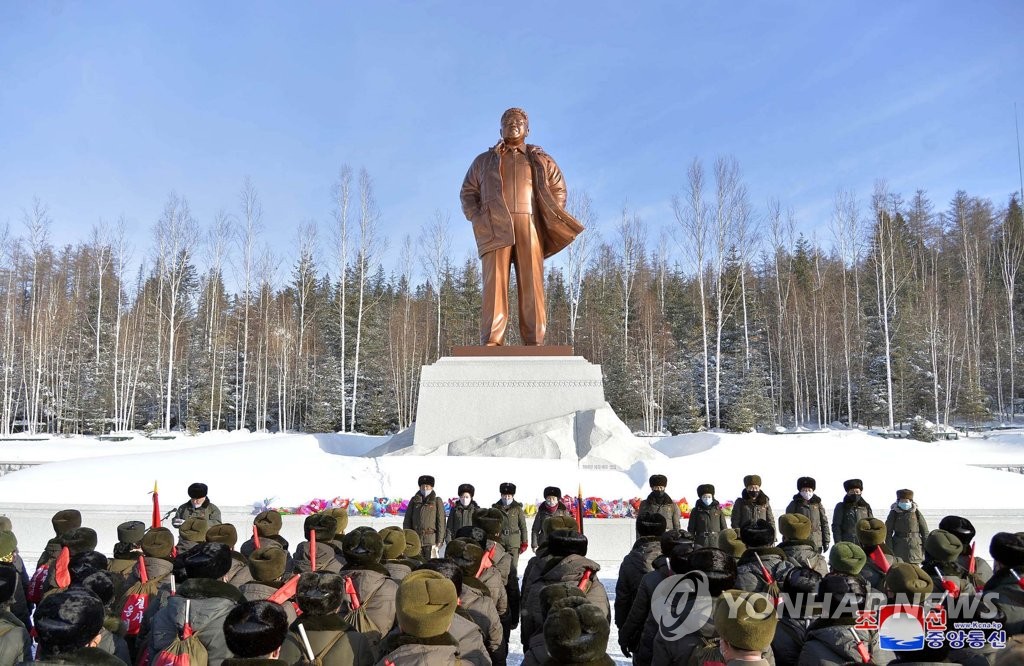