WASHINGTON, Feb. 24 (Yonhap) -- United Airlines and Delta Air Lines on Monday put South Korea on a travel waiver list, allowing passengers bound for the country to change their flights without paying a fee amid an outbreak of the coronavirus there.

United's waiver applies to passengers originally booked on flights departing from Feb. 24 to April 30, the U.S. airline said on its website. Those travelers can switch to another flight within the same window, and between the same cities, without paying the change fee or any difference in fare.

Travelers wishing to postpone their flight beyond April 30, or to change their departure or destination city, will be able to do so without paying the change fee but may still be required to pay any difference in fare, the company added. The original ticket must have been purchased by Feb. 23.

Delta Air Lines said its waiver will apply to travel through April 30, with the rescheduled travel beginning no later than May 31.

The measures comes amid a spike in the number of COVID-19 cases in South Korea. As of Monday, there were a total of 833 confirmed cases, with eight deaths.

Other destinations currently on United's travel waiver list over the coronavirus include Wuhan, China, the epicenter of the outbreak; Beijing; Chengdu; Shanghai; and Hong Kong.

On Saturday, the U.S. State Department raised its travel advisory for South Korea by one notch to Level 2, urging travelers to exercise "increased caution." 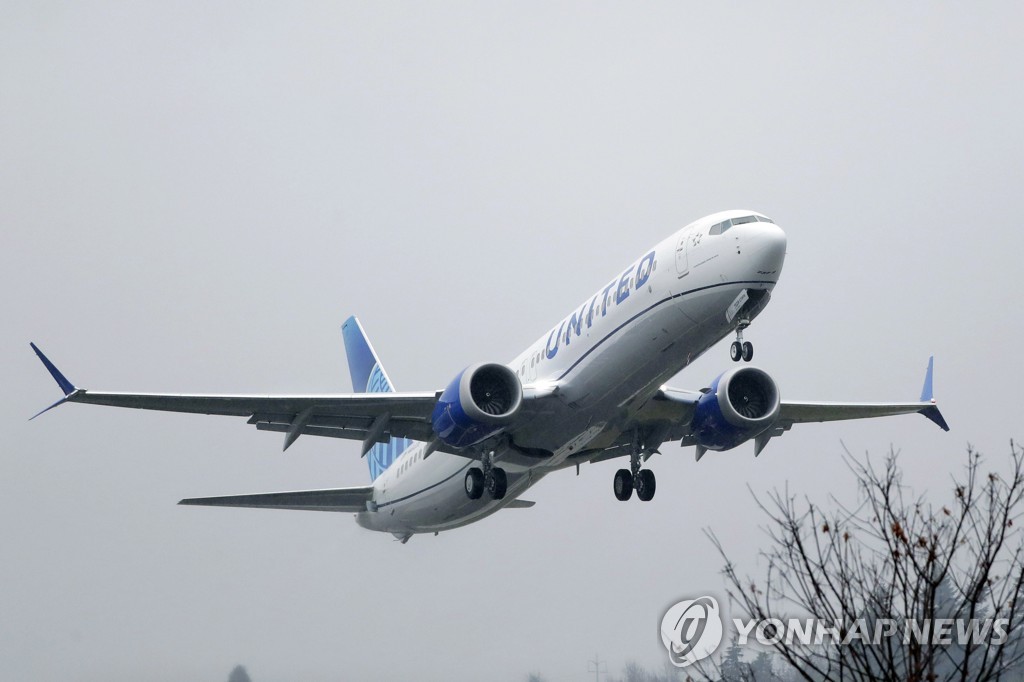