SEOUL, Feb. 25 (Yonhap) -- South Korea's men's basketball league announced on Tuesday its teams will play the rest of the 2019-2020 season behind closed doors.

The Korean Basketball League (KBL) reached the decision at an emergency board meeting in response to the rapid spread of the potentially deadly novel coronavirus. 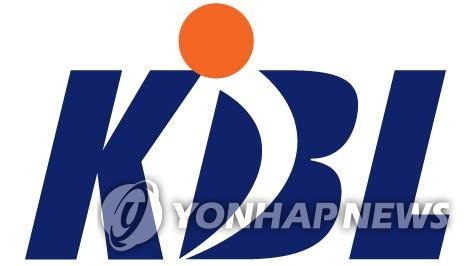 The league is currently on midseason break due to national team matches, and play will resume on Wednesday without spectators in the stands.

In their 54-game schedule this season, the 10 KBL teams have so far played between 40 and 42 games. The regular season is scheduled to wrap up on March 31.

The KBL has joined the Women's KBL and volleyball's V-League in a move to keep fans out of arenas. On Monday, football's K League decided to postpone the start of the 2020 season, which had been scheduled for Saturday.