SEOUL, Feb. 25 (Yonhap) -- Two South Korean football clubs participating in a continental tournament announced Tuesday they will play their upcoming home matches behind closed doors, joining the rest of the sporting community in a fight against the novel coronavirus.

FC Seoul and Ulsan Hyundai FC of the K League said their next group stage matches in the Asian Football Confederation (AFC) Champions League will be played without spectators. 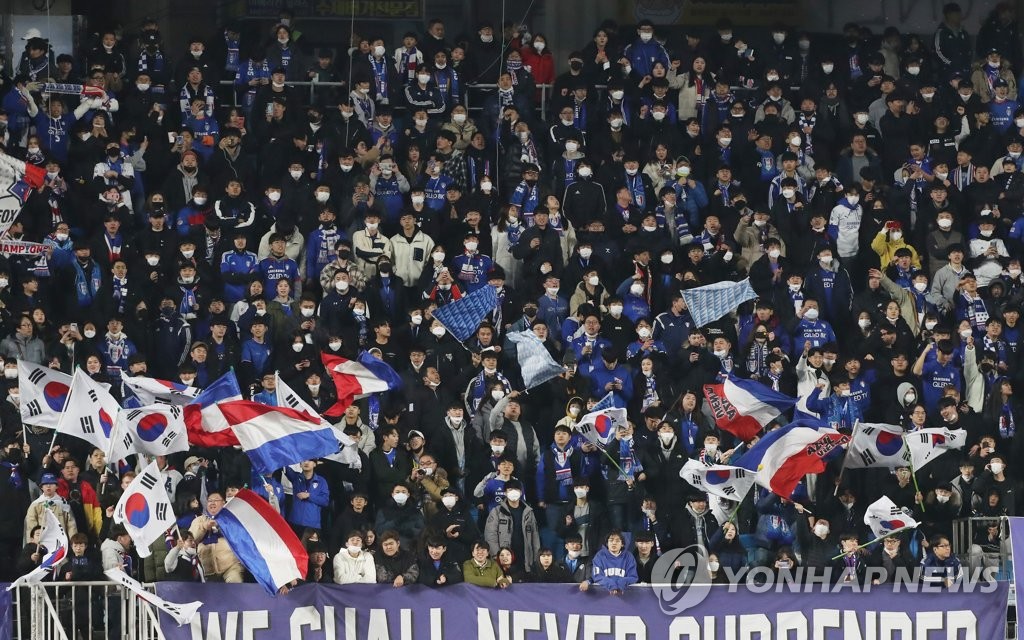 There are two other K League clubs in the tournament: Suwon Samsung Bluewings in Group G and Jeonbuk Hyundai Motors in Group H. Their next home matches will be in April.

On Monday, the K League recommended these four participating teams hold their AFC home games without spectators to curb the spread of COVID-19.