SEOUL, Feb. 26 (Yonhap) -- South Korea reported 169 new cases of the new coronavirus on Wednesday, bringing the total number of infections here to 1,146 from only 51 a week ago. 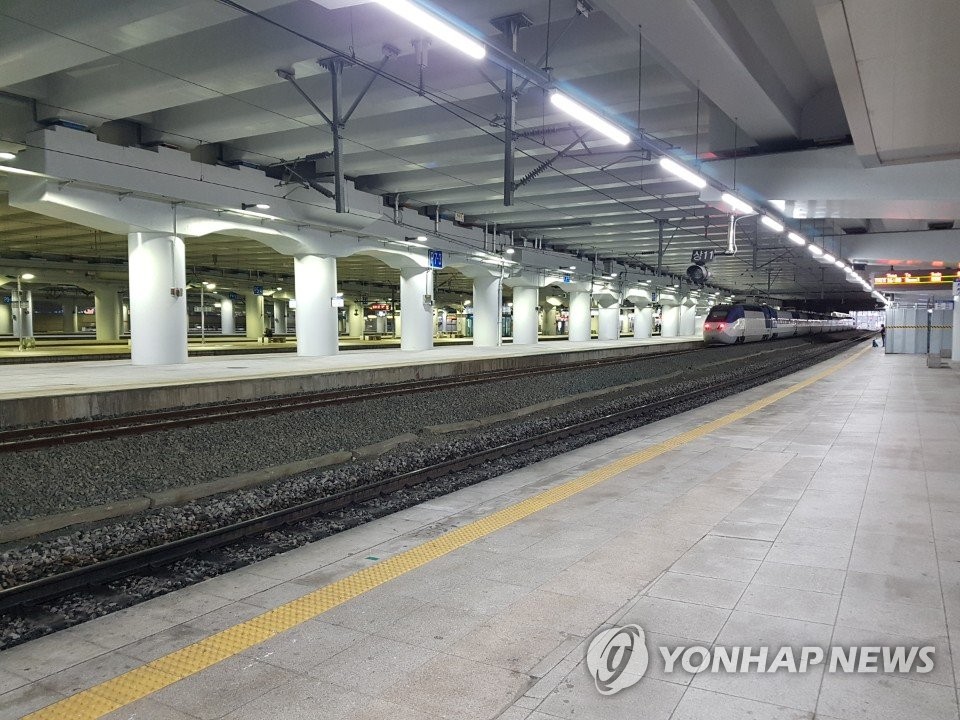 Other major provinces and cities have also reported some infections, with Seoul reporting another four cases, the Korea Center for Disease Control and Prevention (KCDC) said in a statement.

South Korea confirmed its first new coronavirus case from a Chinese woman from Wuhan, the epicenter of the virus outbreak, on Jan. 20, but the pace of infections had not been alarming until Feb. 18, when a 61-year-old woman who is tied to the Daegu religious sect tested positive for the virus.

The number of people being checked for the virus and under quarantine came to 16,734, it added. The country has tested a total of 44,981 suspected cases, with 28,237 testing negative. 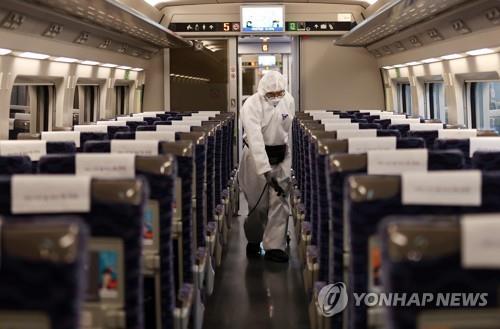