SEOUL, Feb. 26 (Yonhap) -- South Korea said Wednesday it has received a list of 212,000 followers from minor religious sect Shincheonji and will begin conducting tests for the new coronavirus on those who have respiratory symptoms.

The government is struggling to contain the fast spread of COVID-19 as the bulk of infections are linked to a Shincheonji church in the southeastern city of Daegu.

"(The government) secured a list of 212,000 Shincheonji followers from the sect Tuesday night and will deliver it to local governments," Vice Health Minister Kim Gang-lip told a daily press briefing in the administrative city of Sejong.

South Korea has reported 1,146 confirmed cases, with 12 deaths. A 73-year-old patient, a Shincheonji follower, died of COVID-19 infection in Daegu earlier in the day.

The government said Tuesday it would swiftly conduct tests for the new coronavirus on Shincheonji followers as the church had promised to provide the complete list of its worshipers.

Kim also called for local governments to ban the use and leaking of the list other than for the purpose of handling the outbreak, citing concerns about discrimination against the followers.

The government plans to complete the tests on about 1,300 members of the religious sect, out of some 9,000 believers belonging to the Daegu church, on Wednesday. 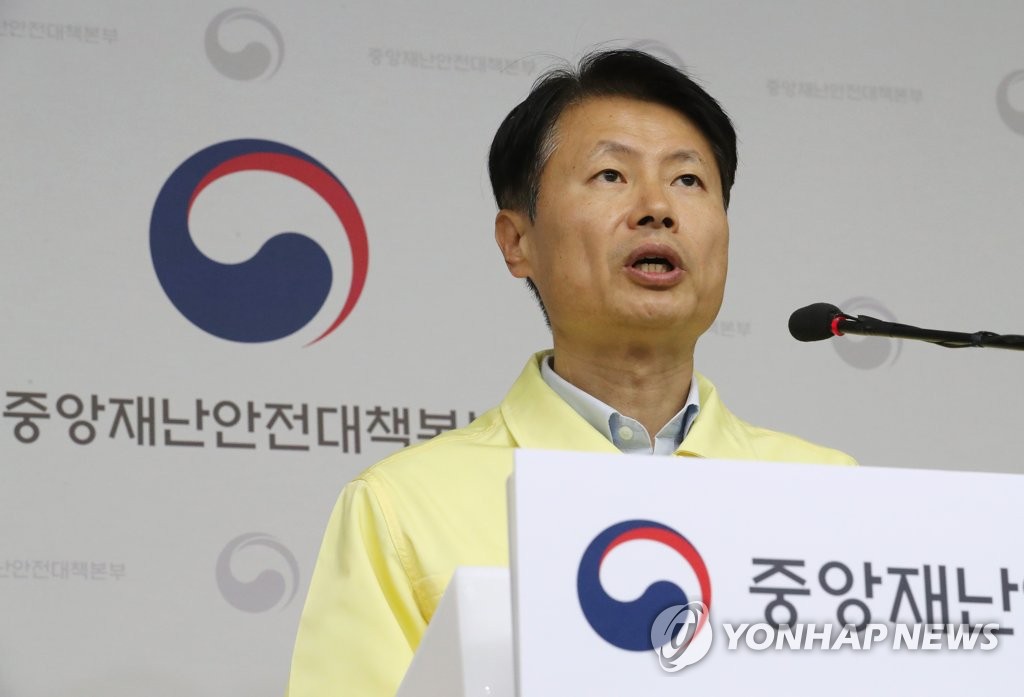