SEOUL, Feb. 26 (Yonhap) -- South Korea's Catholic Church has decided to suspend all public Masses across the country, the first such decision in the church's 236-year history, to combat the spread of the novel coronavirus.

All 16 dioceses of the Catholic Church made the decision since the dioceses of Daegu, the southeastern city hit hardest by COVID-19 outbreaks, first suspended its public Mass a week earlier, the church said Wednesday.

As of Wednesday, South Korea had reported 1,261 confirmed cases of the new virus, including 12 deaths.

As of 2018, there were about 5.86 million Catholics in South Korea, with 1,747 churches and chapels under 16 dioceses nationwide.

This is the first time that the Catholic Church in South Korea has stopped holding Masses since 1784, when Catholicism began in the country with Yi Seung-hun's baptism. The move came as the local religious community was hit hard by the rapidly spreading virus infection.

About 30 Catholics who recently made a group pilgrimage to Israel have tested positive for the novel coronavirus. Most of them are from the southeastern region of North Gyeongsang Province, which surrounds the virus-hit city of Daegu.

Last week, the Catholic Archdiocese of Daegu and Diocese of Andong, which cover the virus-hit Daegu and North Gyeongsang Province, closed churches under their jurisdictions and suspended all Masses, meetings and events for the time being.

And the Seoul Archdiocese, the biggest in South Korea with Myeongdong Cathedral under its jurisdiction, also decided to stop holding public Masses from Wednesday.

Meanwhile, the Protestant Church is also moving to scale back or halt their Sunday gatherings in order to join the nationwide effort to prevent further coronavirus infections.

Myungsung Church, located in eastern Seoul, has closed its facilities and suspended all activities and meetings, including services, after two of its members were confirmed to be infected with the virus. The church is one of the biggest Presbyterian churches in the world with 80,000 followers.

Other large churches in Seoul, like Somang Presbyterian Church and Oryun Community Church, have suspended weekday and weekend services and meetings. 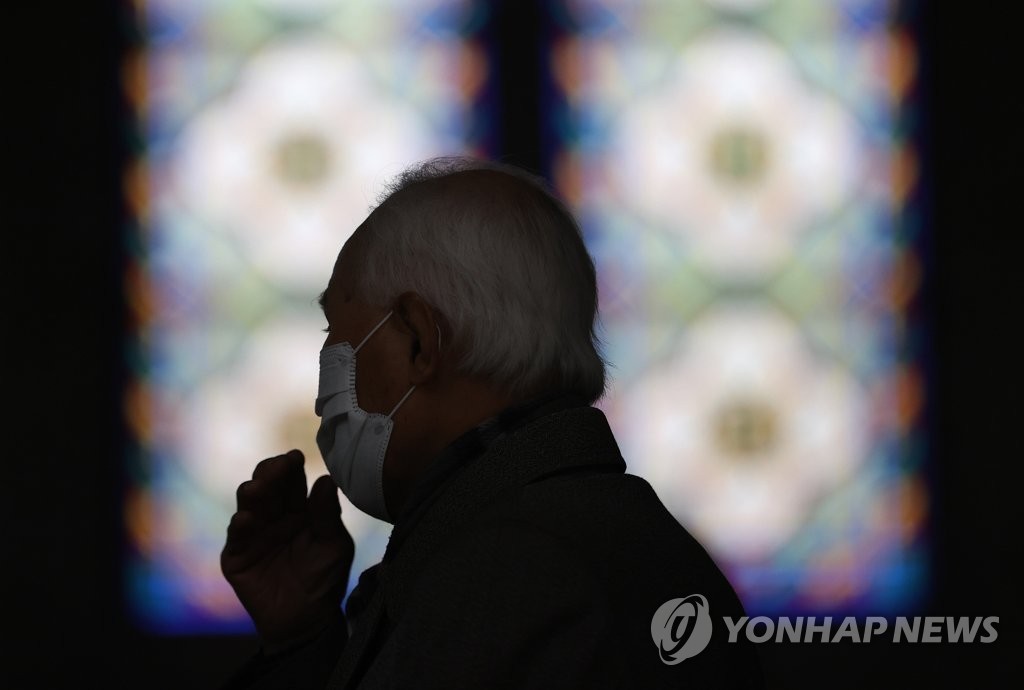