SEOUL, Feb. 27 (Yonhap) -- South Korea's central bank lowered its growth estimate for the year by 0.2 percentage point to 2.1 percent on Thursday as the fast-spreading coronavirus may have a far-reaching impact on Asia's fourth-largest economy.

The downward revision came as the COVID-19 outbreak is feared to badly hurt the economy, which was earlier expected to grow 2.3 percent this year. 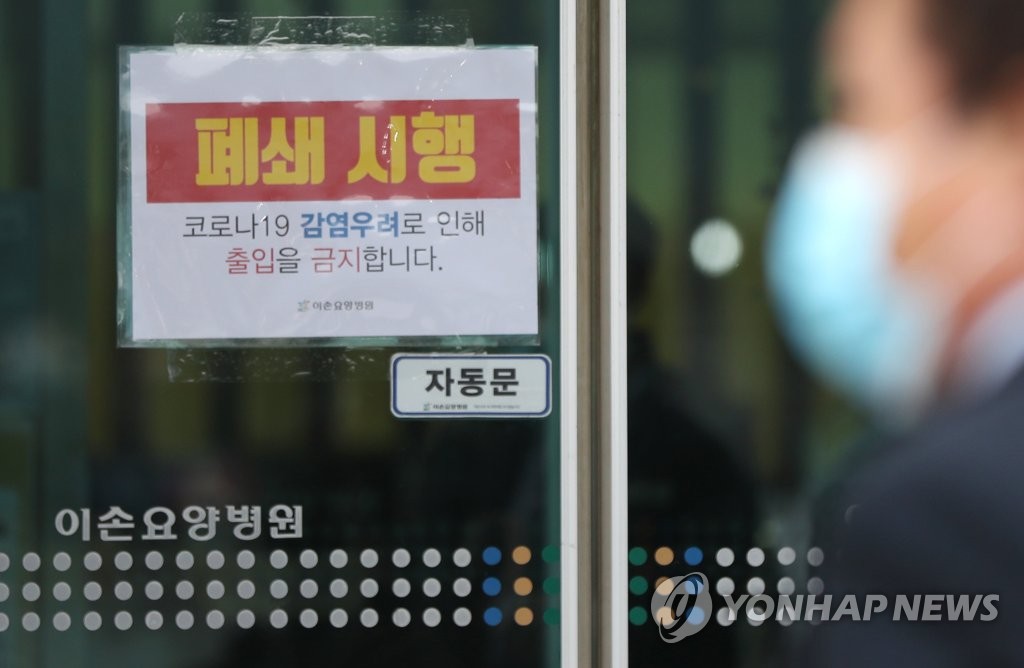 The BOK noted the virus outbreak has already adversely affected the country's consumption and exports and may continue to do so down the road.

"Although the sluggishness in facilities investment has eased, consumption has contracted and exports have slowed, owing to the spread of the COVID-19 outbreak," the BOK monetary policy board said in a statement explaining its decision to keep the key rate frozen at 1.25 percent.

"As it is expected that domestic economic growth will be moderate and it is forecast that inflationary pressures on the demand side will remain at a low level, the board will maintain its accommodative monetary policy stance," it added.

Last year, the economy grew 2 percent, marking the slowest rise in a decade, largely due to the lengthy trade row between the United States and China -- the country's top two trading partners -- and an extended slump in chip prices.

The county's exports sank by more than 10 percent last year.

Other private economic institutes have already cut their own economic outlook for the economy.

Global ratings agency Moody's has lowered its own growth outlook for the country to 1.9 percent from 2.1 percent, while Fitch Solutions has reduced its growth estimate by 0.3 percentage point to 2.2 percent from 2.5 percent forecast earlier.

As of Thursday, South Korea has reported 1,595 confirmed cases of COVID-19 with 12 deaths.