SEOUL, Feb. 27 (Yonhap) -- North Korea has postponed the opening of kindergartens and schools over coronavirus concerns and is even requiring vehicles crossing into the country to prove they are free of rats amid fears the animal could carry the virus, state media reported Thursday.

The moves are the latest in a series of preventive measures the communist nation has taken against COVID-19, which originated in neighboring China and has been spreading fast to many countries, including South Korea.

"Anti-infectious disease education and quarantine work is strongly under way from child care centers and kindergartens to colleges," the Korean Central Broadcasting Station, the North's radio broadcaster, reported. "Vacation for students has been extended to block the spread (of the coronavirus)." 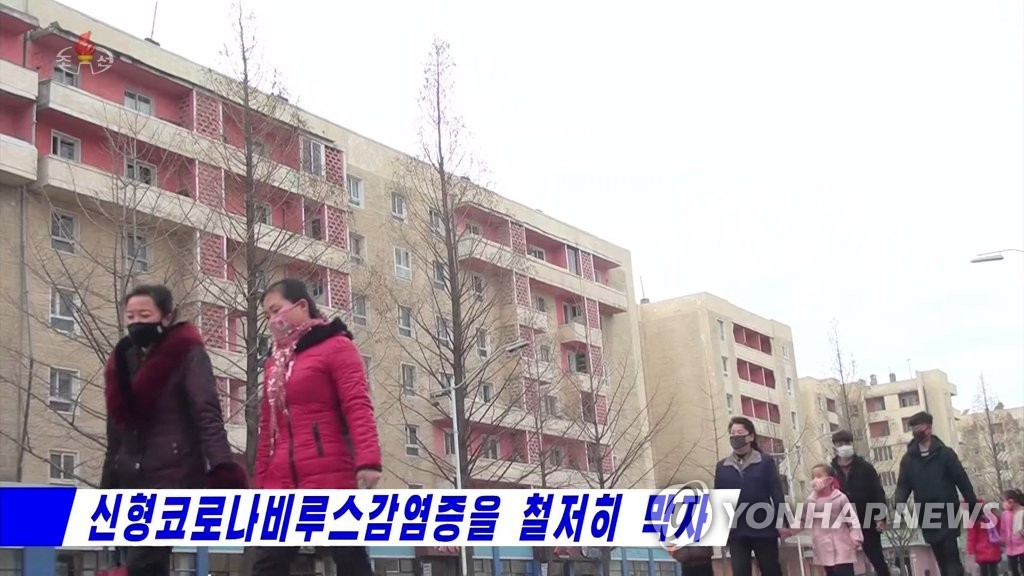 It did not mention until when the opening will be delayed, nor did it specify which schools in which areas are subject to the decision. Observers say that it appears the postponement will be applied to all facilities for kids and students across the country.

Kindergartens and schools in North Korea are usually on vacation from January to mid-February, while colleges go on a one-month vacation in January.

North Korea has not reported any confirmed coronavirus infection but has intensified its anti-virus efforts by shutting down its border with China and Russia, and toughening quarantine criteria on people coming from foreign countries. It has also advised against gathering in public and canceled a major international marathon event scheduled for mid-April.

Minju Choson, the North's cabinet newspaper, said that the country has increased preventive measures not just for people but also for "rats" to block any possible carriers of the virus from crossing the border.

"The best way to block the new coronavirus is to keep the virus itself at bay by sealing off all possible routes," the paper said.

"Any carcasses infected or suspected to have been infected with a transmissible disease should be dissected or cremated, and measures should be taken to remove rats or bugs that could be carriers of such diseases," it added.

The paper also said that border-crossing vehicles and others should submit a relevant document that shows whether they are allowed to capture rats or not.

The intensified quarantine efforts come amid concerns that North Korea could be more vulnerable as it shares a long and porous border with China and lacks key medical supplies and infrastructure to test and treat infected people.