SEOUL, Feb. 27 (Yonhap) -- South Korea reported another daily spike in the number of new infections of the new coronavirus on Thursday, and more additional cases may be identified in the hardest-hit city of Daegu and its neighboring regions as virus tests started on more than 210,000 members of a religious sect at the center of the rapid spread. 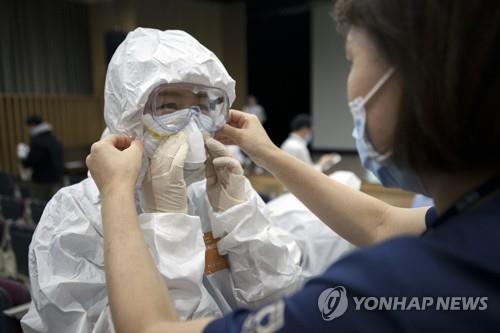 About 46 percent of confirmed cases here are tied to a branch of a religious sect in the southeastern city of Daegu.

Amid lingering concerns about a so-called community spread, sporadic cases in other cities and provinces have been growing. Untraceable virus cases or confirmed cases that are in the process of having their origins tracked down stood at 717, accounting for 45 percent of all infections.

Only 2.1 percent of total infections, or 33 cases, are tied to people who had recently traveled overseas or come in contact with them, the KCDC said.

A 28-year-old Korean national, who was evacuated from the Chinese city of Wuhan, the epicenter of the virus, on Jan. 31, has fully recovered from the virus and will be discharged from a hospital later in the day, KCDC Director-General Jeong Eun-kyeong said. 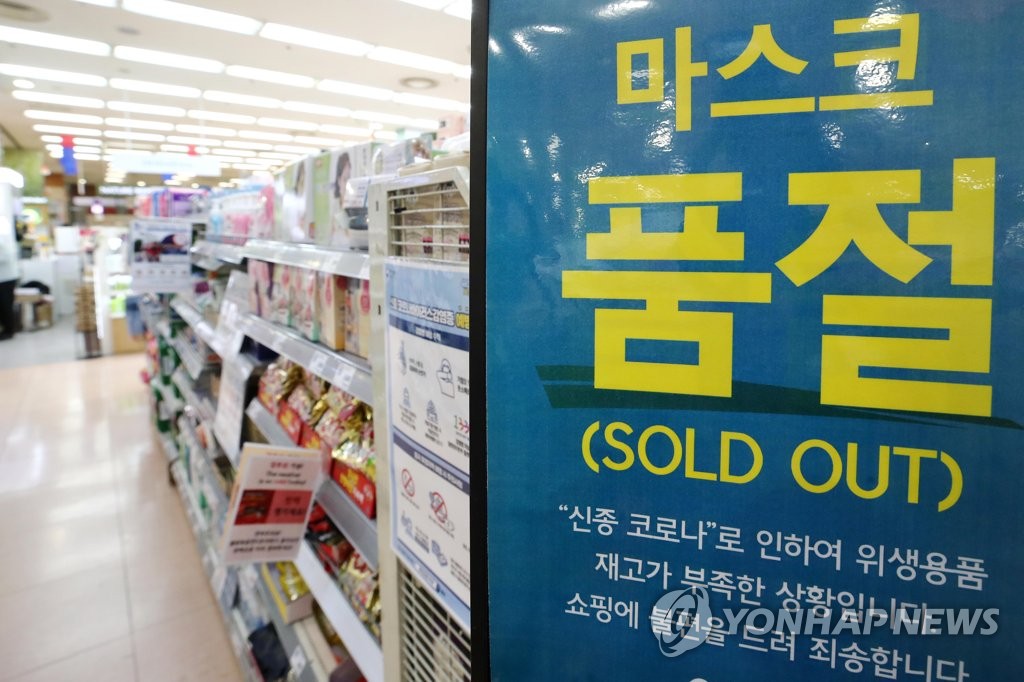 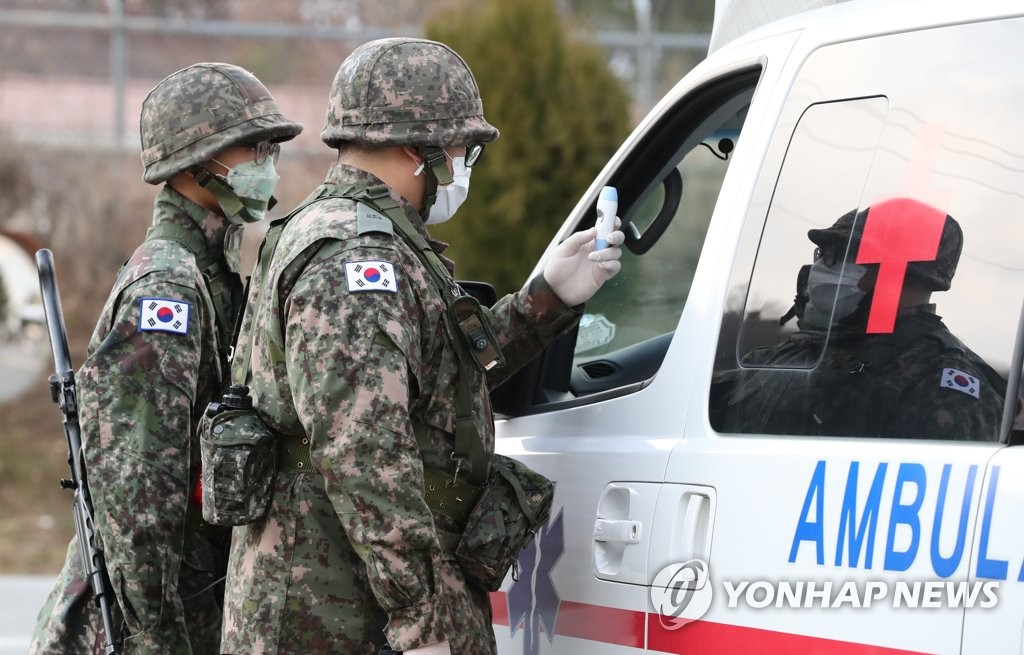 With the virus outbreak worsening, the U.S. State Department urged Americans to reconsider travel to South Korea. U.S. President Donald Trump said that it's not the right time to put additional travel restrictions on South Korea, but Washington could do so "at a right time."

The central bank also trimmed its economic outlook to 2.1 percent from the previous 2.3 percent for Asia's fourth-largest economy citing increased uncertainties stemming from the COVID-19 outbreak.