SEOUL, Feb. 27 (Yonhap) -- An Asian club football match to be held in South Korea next week has been relocated to Australia in light of a recent surge in coronavirus infections here.

Ulsan Hyundai FC of the K League 1 said their Asian Football Confederation (AFC) Champions League home match against Perth Glory of Australia, originally set for next Wednesday, will instead be played in Perth on March 18.

Ulsan and Perth Glory have agreed to swap their home fixtures in Group F. This means Perth Glory's scheduled home contest against Ulsan on April 7 will instead be played in Ulsan, 400 kilometers southeast of Seoul. 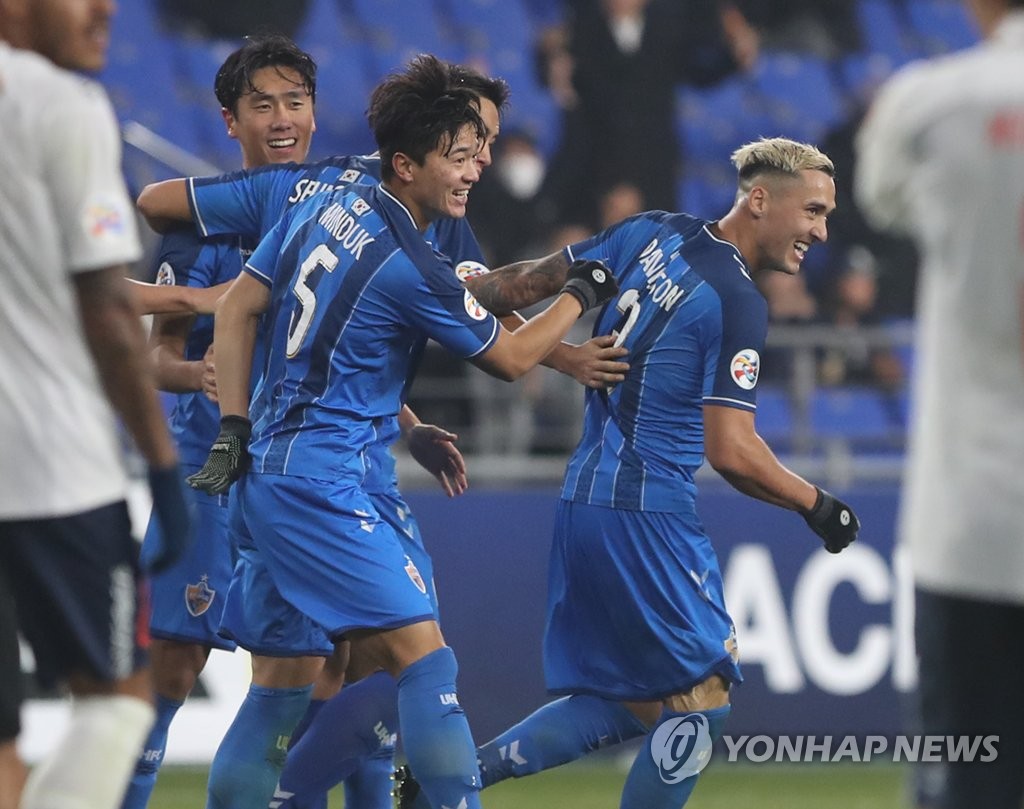 On Wednesday, another K League 1 club, FC Seoul, said their home match against Chiangrai United of Thailand in Group E next Tuesday has been pushed back indefinitely because the Thai club had misgivings about traveling to South Korea.

There are two other South Korean teams in this year's AFC Champions League: Jeonbuk Hyundai Motors and Suwon Samsung Bluewings. Their next home matches are in April.

Asian club football match in S. Korea moved to Australia due to coronavirus

Asian club football match in S. Korea moved to Australia due to coronavirus