WASHINGTON, Feb. 27 (Yonhap) -- Just over half of Americans view North Korea's nuclear weapons program as a critical threat, a new low since 2015, a U.S. survey showed.

In the poll conducted Jan. 10-12 by the Chicago Council on Global Affairs, 52 percent of Americans said that the North's nuclear program is a critical threat, down from 75 percent at the height of tensions in 2017.

Only 26 percent viewed a confrontation between South Korea and North Korea as a critical threat, also a new low, according to the council, which published the survey on its website Wednesday. 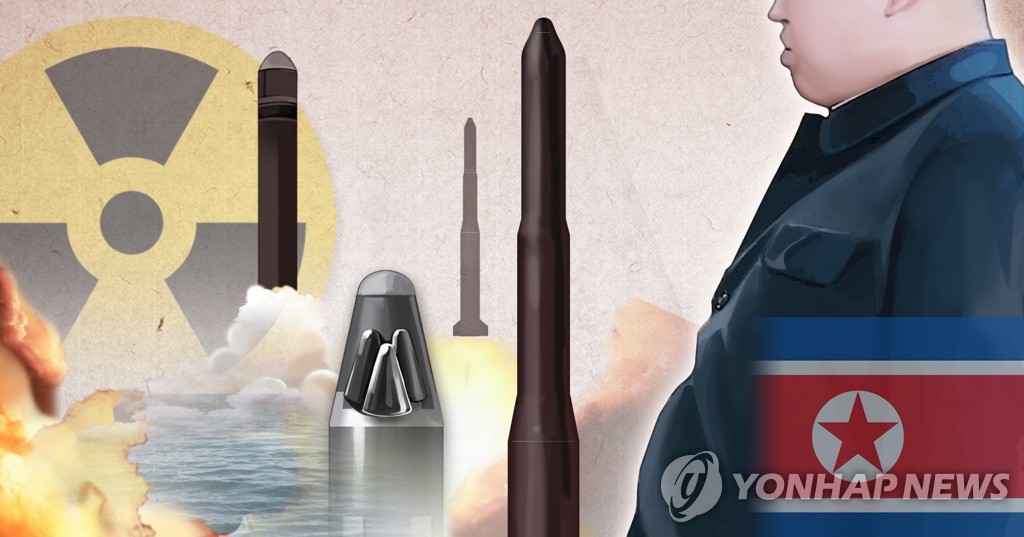 "U.S.-North Korea relations were largely quiet through the end of 2019," said the report accompanying the survey. "While there were several short-range missile launches -- in violation of U.N. Security Council resolutions -- these were dismissed as nonprovocative by the Trump administration, and the door to diplomacy remained open.

"Even though little progress was made on the diplomatic front," it continued, "the prolonged absence of notable tensions seems to have led to a decreased sense that North Korea poses a threat to the United States."

Asked which country poses the greatest threat to the U.S., 13 percent of the respondents chose North Korea, behind Iran (34 percent), Russia (28 percent) and China (16 percent).

In 2017, North Korea ranked the highest among the four at 59 percent.

Support for the U.S. troop presence in South Korea changed little, with 69 percent answering that Washington should keep long-term military bases there.

Twenty-eight percent said the U.S. should not maintain its long-term bases.

The survey was conducted on a national sample of 1,019 adults and had a margin of error of 3 percent.