SEOUL, Feb. 28 (Yonhap) -- South Korea's confirmed cases of the new coronavirus surpassed 2,000 on Friday as the nation aggressively counters the fast-spreading virus with massive testing. Health authorities renewed calls for citizens to increase social distancing and avoid mass gatherings such as religious ones over the weekend.

The 256 new cases brought the nation's total infections to 2,022, according to the Korea Centers for Disease Control and Prevention (KCDC). Only two days ago, the number of infections exceeded 1,000. 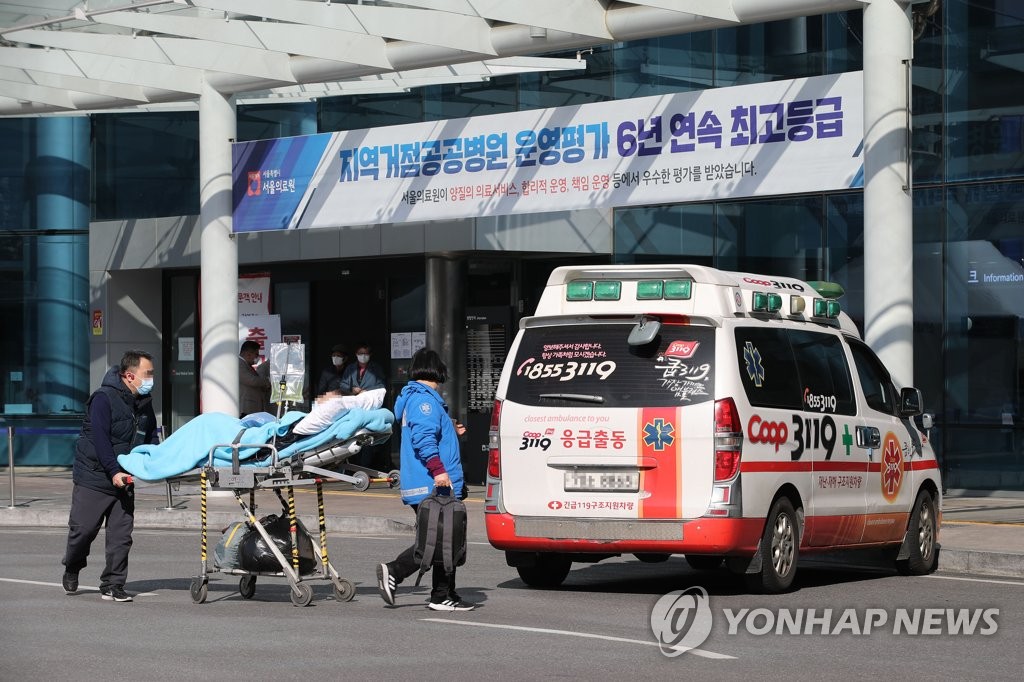 Of the 256 new cases, 182 are in Daegu, 300 kilometers southeast of Seoul, and 49 are in the neighboring North Gyeongsang Province. The total number of infections in Daegu and North Gyeongsang stands at 1,314 and 394, respectively.

About 42 percent of confirmed cases here, or 840 cases, are tied to a branch of the Shincheonji religious sect in the southeastern city of Daegu. Most other cases with unknown origins are believed to be linked to the religious sect, KCDC said.

Other major provinces and cities have also reported some infections, with Seoul's accumulated cases rising to 62.

In another worrisome development, the cumulative number of virus patients in Busan -- South Korea's second-largest city with 3.5 million people -- rose to 63, with 32 patients linked to a Christian church in the Dongnae district. 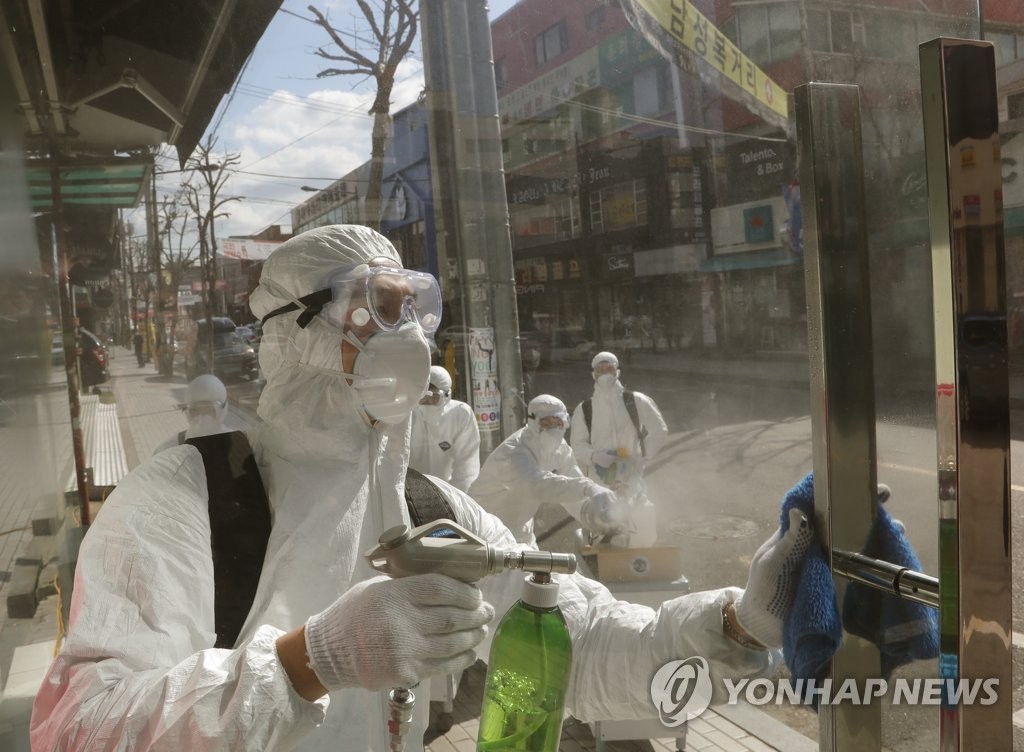 "The most important thing to prevent COVID-19 from spreading nationwide is that people must stay indoors for the time being and minimizing human-to-human contacts," Kim said. "In particular, people need to refrain from attending religious gatherings or rallies over the weekend." 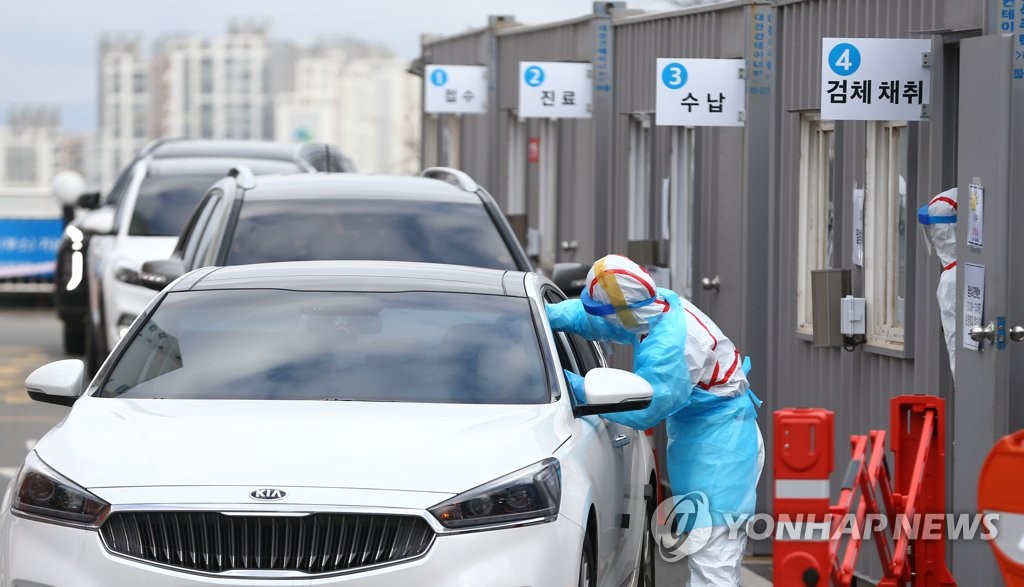 The number of people being checked for the virus and under quarantine came to 24,751, it added. The country has tested a total of 68,918 suspected cases, with 44,167 testing negative.