"This weekend and next weekend are expected to be critical points in (containing) the spread of COVID-19 and (preventing) the situation's prolongation," Culture Minister Park Yang-woo said in his emergency appeal to religious groups.

"I earnestly ask (such groups) to refrain from any religious services and gatherings for a while in order to prevent further coronavirus infections and the extension of the situation," Park said.

As of Friday morning, South Korea's coronavirus infections had reached 2,022 after 505 new cases were reported in a single day on Thursday. The death toll was at 13.

Many large Protestant churches in the country were reluctant to suspend their Sunday services this coming weekend, raising concerns that often densely packed religious gatherings in closed spaces could become a hotbed of virus infections. 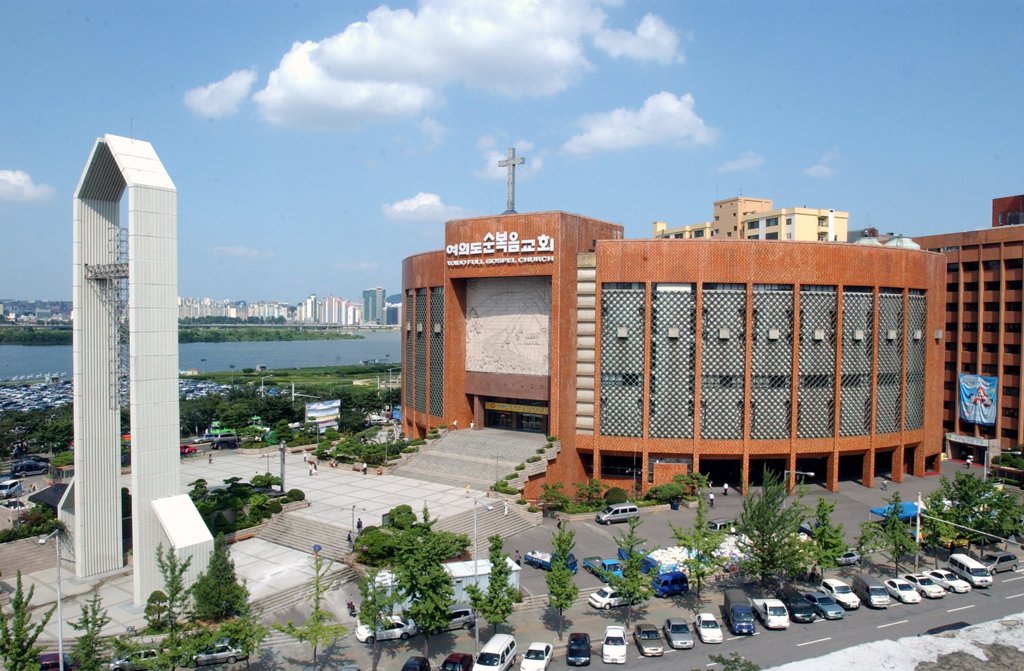 The Shincheonji church, a minor Christian sect based in the country, has been at the center of the coronavirus outbreak here, with the lion's share of the total infection cases involving its followers.

Shincheonji has shut down all of its facilities, and the Catholic Church suspended all public masses for the first time in its 236-year history in the country in response to the recent surge in virus infections.

Some Protestant churches were quick to suspend their Sunday services or convert them into online masses, however.

Myungsung Church in eastern Seoul has closed its facilities and suspended all activities and meetings after two of its members, including a pastor, were confirmed to be infected with the virus. The church is one of the biggest Presbyterian churches in the world, with 80,000 followers.

Somang Presbyterian Church, located in the south of the capital city, said earlier it would suspend all public gatherings, including Sunday services, as one of its members tested positive for the virus early this week.

On Friday, Yeouido Full Gospel Church in Seoul, the biggest Protestant church in South Korea, with 560,000 followers, joined the move. The church said it said will replace Sunday services with online ones by March 8.

It has already stopped holding weekday public events and gatherings of its worshippers.