"We regret to announce that the BTS 'Map of the Soul' Tour - Seoul Concert, originally scheduled to be held on April 11, 12, 18 and 19 at Olympic Stadium, has been canceled," Big Hit Entertainment announced. 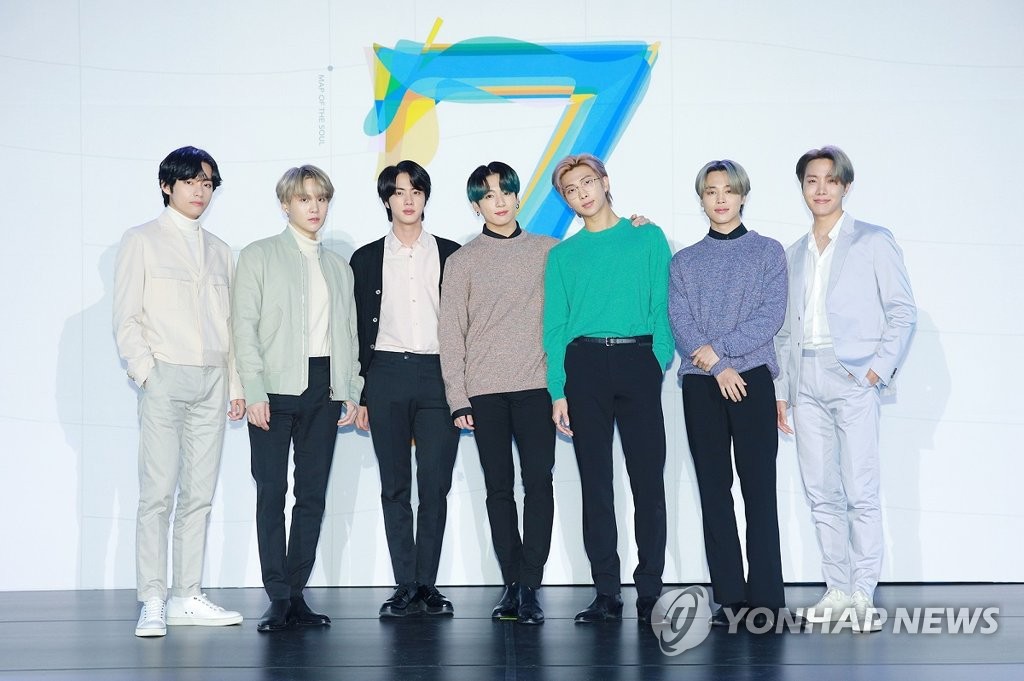