Nadal, world No. 2, dispatched the 76th-ranked South Korean 6-2, 6-1 in the quarterfinals of the ATP Tour's Mexican Open in Acapulco.

It was Kwon's first match against a member of the "Big Three" in men's tennis: Nadal, world No. 1 Novak Djokovic and No. 3 Roger Federer. These three have won a combined 56 Grand Slam singles titles. 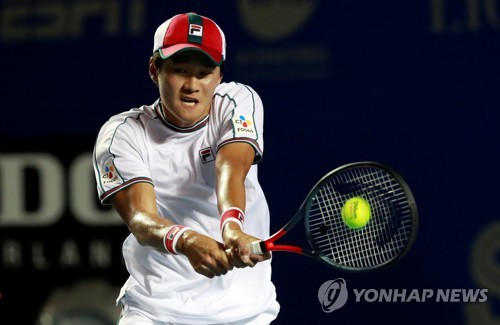 Kwon, the highest-ranked South Korean on the tour, was playing in his fourth consecutive ATP quarterfinals. He has yet to reach the semifinals in his career, though the Mexican Open, an ATP 500 tournament, is a notch above the three ATP 250 tournaments Kwon played before this week.

In a 91-minute match that stretched past midnight and into the early hours of Friday morning, Kwon barely put up a fight in the opening set. Trailing 4-2, Kwon squandered a triple break point opportunity that would have cut it to 4-3 and went on to drop the set 6-2.

Kwon pushed Nadal harder in the second set. The first three games all went to deuce, but Nadal took all three en route to opening a 4-1 lead. The second game hurt in particular, as Kwon was broken after holding a 40-15 lead.

Then in the sixth game, Kwon led 40-0, sitting one point from cutting the deficit to 4-2. Instead, Nadal battled back to force another deuce and broke the South Korean to take an insurmountable 5-1 advantage.

Nadal then served for the match, and the 19-time Grand Slam champion finished Kwon off, putting paid to the Korean's hopes of progressing further.

Kwon failed to convert any of his eight break points in the loss. 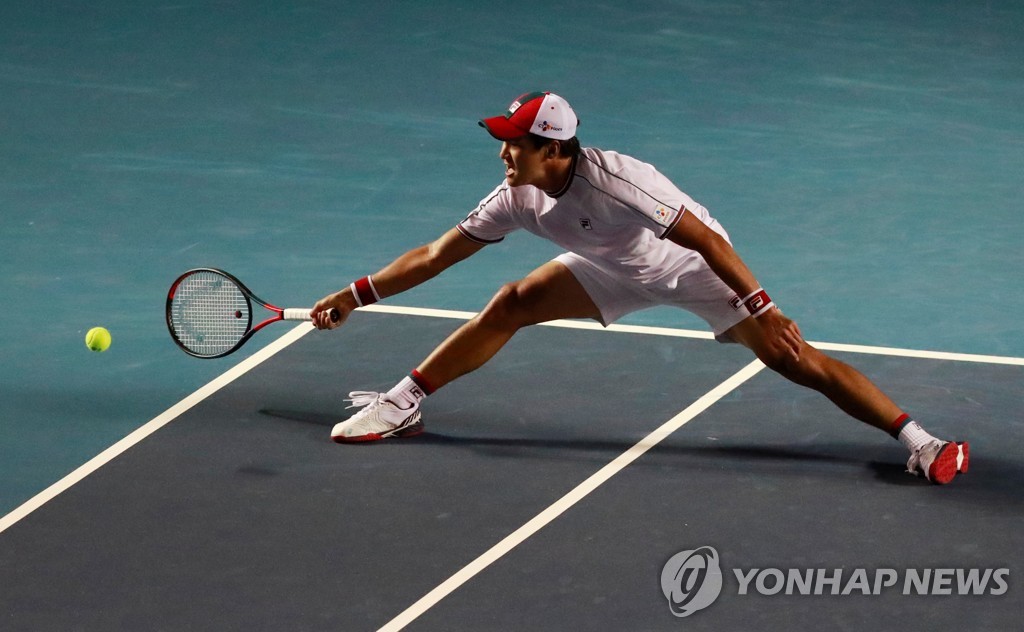