SEOUL, Feb. 29 (Yonhap) -- South Korea reported the first case of reinfection by the new coronavirus on Saturday amid mounting concerns over the rapid rise in virus infections here.

A South Korean woman has tested positive for COVID-19 for a second time, even after being released from quarantine, according to the Korea Centers for Disease Control and Prevention (KCDC).

The 73-year-old woman, who was diagnosed with the virus earlier in the month, was released from hospital on Feb. 22 after making a full recovery.

She started showed symptoms again on Thursday and was found to have contracted the illness again on Friday, the public health agency said. 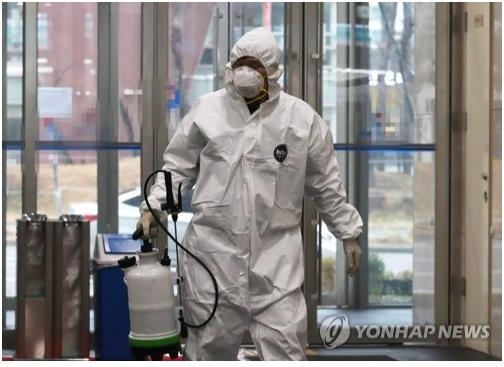