SEOUL, Feb. 29 (Yonhap) -- A South Korean flight turned back while en route to Vietnam on Saturday after the Vietnamese authorities prevented it from landing in Hanoi, with more flights connecting the two countries expected to be suspended amid the spread of the new coronavirus.

The flight of Asiana Airlines Inc., the country's second-biggest carrier, arrived back at Incheon International Airport, west of Seoul, around two hours after departing for Hanoi at 10:30 a.m.

The plane was carrying 40 passengers.

It was not immediately clear why the Vietnamese authorities made the request. 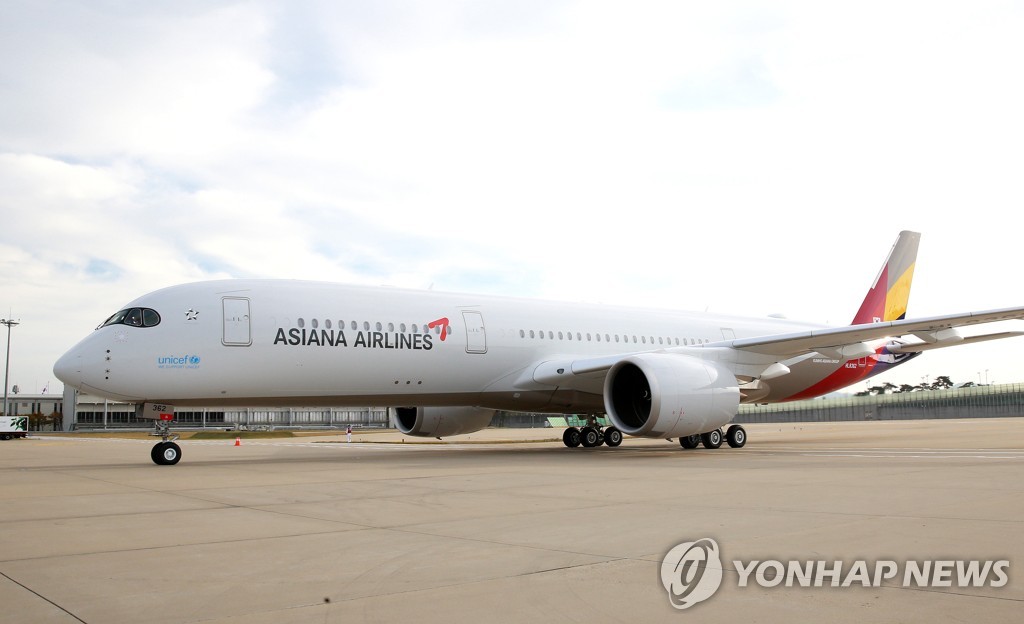 "While Vietnam has not provided us with a clear reason, we believe it is connected with the spread of the new coronavirus," an Asian Airlines official said. "We decided to turn back as we do not have experience of landing at the airport."

Effective Saturday, Vietnam suspended its 15-day visa-waiver program for South Korean nationals, the first time the program has been halted since its implementation in July 2004.

Along with the suspension, Vietnam has banned the entry of visitors who have traveled to South Korea's southeastern city of Daegu and the adjacent North Gyeongsang Province, the epicenter of COVID-19 outbreak here.

South Korea reported a whopping 813 additional cases of the new coronavirus to bring total infections to 3,150 as of Saturday. So far, 17 patients have died from COVID-19 that emerged in China late last year, including one death earlier in the day.

The two air carriers plan to send separate flights Saturday, with only cabin crews on board to bring back their passengers from Vietnam. Korean Air plans to send six such flights, and Asiana will send four.

Asiana said it has also suspended its flight to Hanoi scheduled for Sunday and is considering canceling four other flights to Vietnam as well. 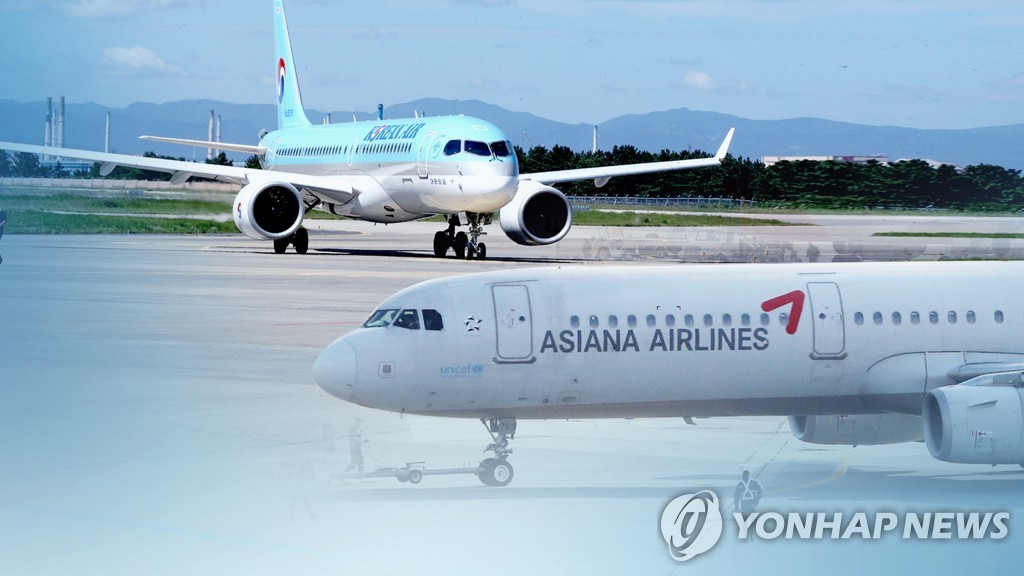