At the awards ceremony held at Friedrichstadt-Palast in Berlin, the director's 24th feature film was awarded the Silver Bear prize for best director at the 70th edition of the Berlin film fest, which kicked off on Feb. 20 and closes on Sunday. 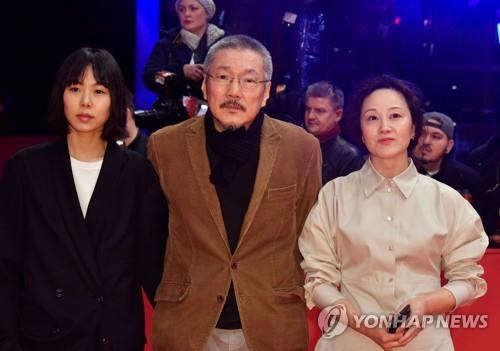