Of them, 20 patients have died. On Sunday alone, three deaths were reported, all of whom lived in the southeastern city of Daegu, had underlying diseases and were in their 80s, according to the authorities. 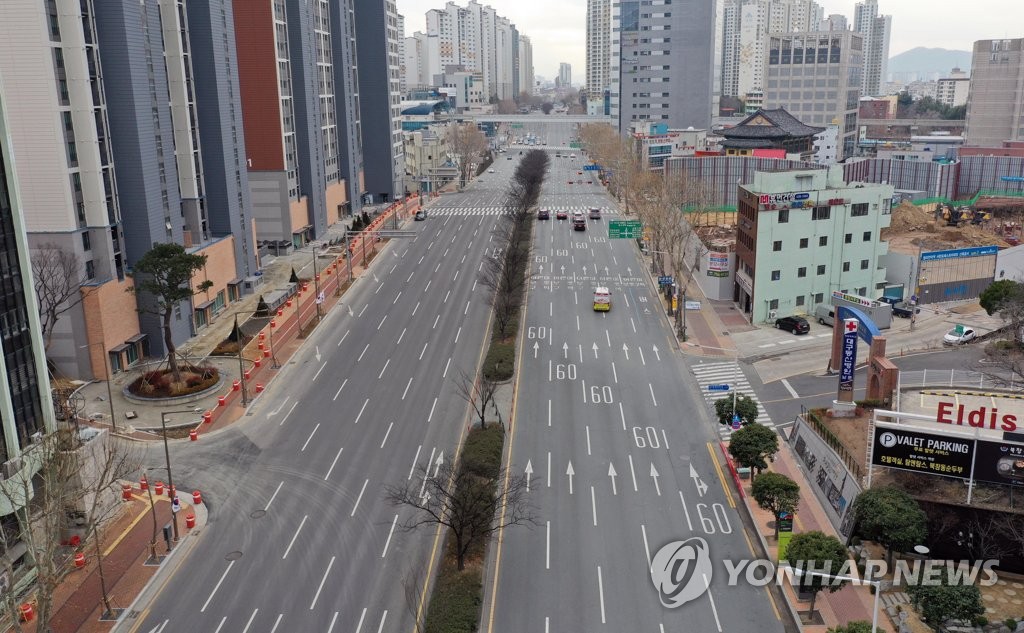