It marks the band's fourth Billboard No. 1 in a row in two years, a rare Billboard feat even for an American artist.

The Billboard 200 chart ranks the most popular albums of the week based on multi-metric consumption, which includes traditional album sales, track equivalent albums and streaming equivalent albums. 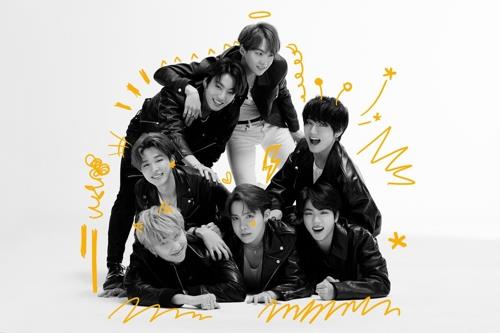