SEOUL, March 1 (Yonhap) -- The founder of a minor Christian sect at the center of a rapid rise in coronavirus cases in South Korea was tested for the disease and is awaiting the result, an official with the group said Sunday.

Lee Man-hee, founder and leader of the Shincheonji Church of Jesus, underwent the test on Saturday and is waiting for the result, the official said.

Earlier, the group said he has been talks with a local public health center over scheduling his test but corrected this to say that he had already taken the test.

Lee has been in self-quarantine at his home in Gyeonggi Province, near Seoul, it added.

South Korean health authorities believe nearly 60 percent of the country's virus cases are linked to Shincheonji and the number of confirmed COVID-19 cases among them is expected to jump.

Nearly 95 percent of its 239,000 followers had been tested for COVID-19 as of Saturday. Of them, 8,563 members and 393 "trainees" have shown symptoms, according to the authorities.

Some 4,000 Shincheonji followers across the country have not been reached, so local governments have been working together with police to trace them, they added.

In a statement addressed to South Korea's political leaders Sunday, Shincheonji asked them to stop portraying the sect as a criminal organization.

"We're working with regional authorities the best we can to prevent the spread of COVID-19," the statement said. "We'd like to ask for your help so that we'll continue to remain cooperative in these efforts."

South Korea reported 586 additional cases of the new coronavirus on Sunday, bringing the total number of infections here to 3,736. 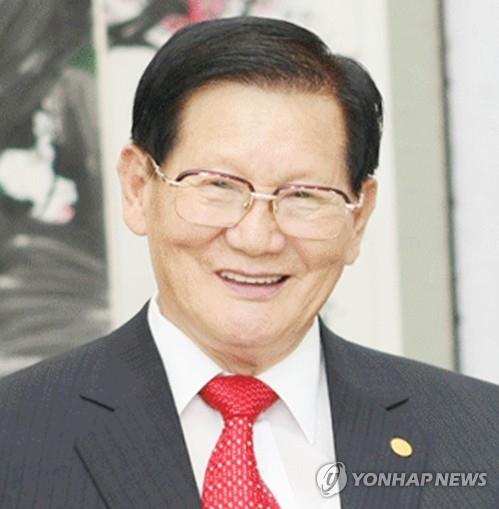