SEOUL, March 1 (Yonhap) -- The number of moviegoers in South Korea last month dropped to its lowest level for a February in 16 years, as people stayed home over growing fears of the novel coronavirus.

According to the Korean Film Council on Sunday, just over 7.34 million people went to the movies in February, the lowest for the month since 3.11 million watched films in February 2004.

In February 2019, almost 22.3 million tickets were sold across the nation.

The outbreak of the coronavirus in South Korea and the recent rise in infections have kept film lovers away from cinemas. The downbeat trend is expected to continue into March, with the surge in COVID-19 cases shows no signs of abating.

A handful of domestic and international films have had their premiere pushed back because of the virus. 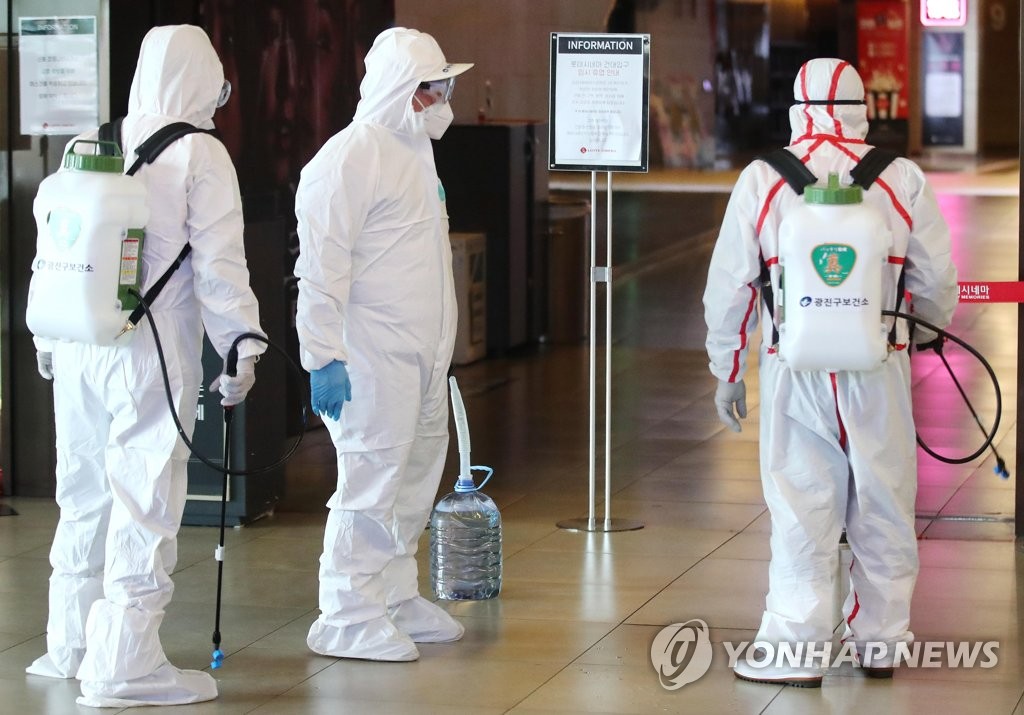