SEOUL, March 1 (Yonhap) -- South Korea's first case of reinfection by the novel coronavirus appears to be one in which the virus revived after not being fully eradicated from the patient, infectious disease experts here said Sunday.

South Korea on Saturday reported that a 73-year-old woman tested positive for COVID-19 for a second time even after she had been released from quarantine on Feb. 22. According to local health authorities, she started showed symptoms again Thursday and was found to be infected with the new coronavirus the following day.

Doctors here said it does not appear that the reinfected patient contracted the illness from other virus sufferers after she was released from quarantine. The patient previously told local health authorities said she had stayed indoors after her release.

"It's rare, but there are cases in which a strain of virus remains in the patient's system and gets reactivated," said Kim Eu-suk, a Seoul National University Bundang Hospital who treated the reinfected patient. "To find out the exact cause of the reinfection, we need further research."

The woman was South Korea's 25th patient of the novel coronavirus. As of Sunday morning, South Korea's total number of COVID-19 infections had reached 3,526. 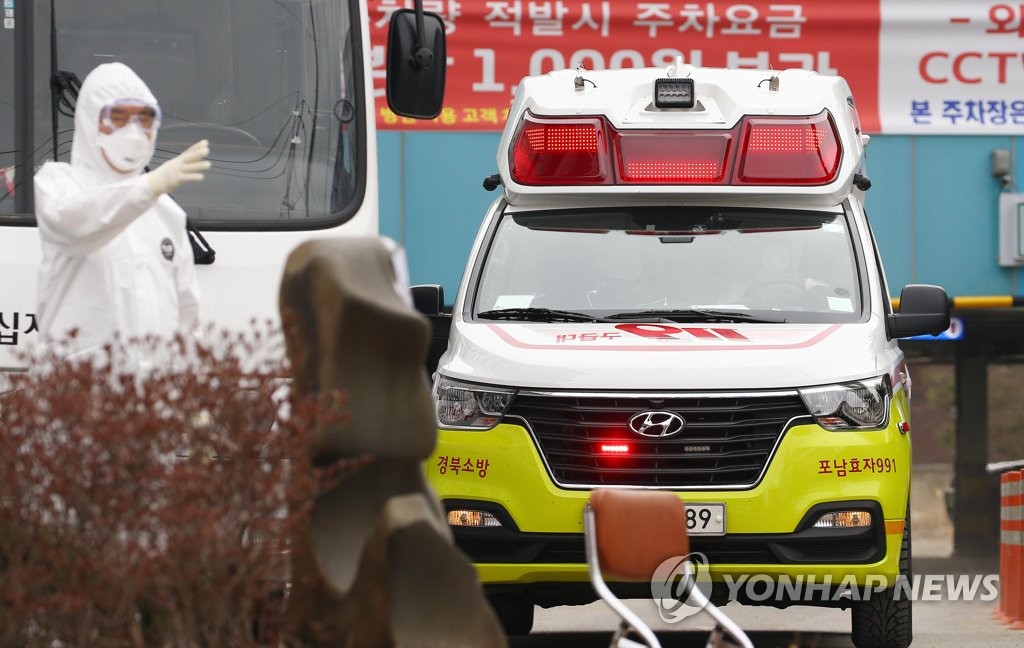