Im won the Honda Classic at Palm Beach Gardens, Florida, on Sunday (local time), with a four-round total of six-under 274. He shot a four-under 66 in the final round to hold off Canadian Mackenzie Hughes by one stroke.

Im, the 2018-2019 PGA Tour Rookie of the Year, is the seventh South Korean to find the winner's circle on the tour. 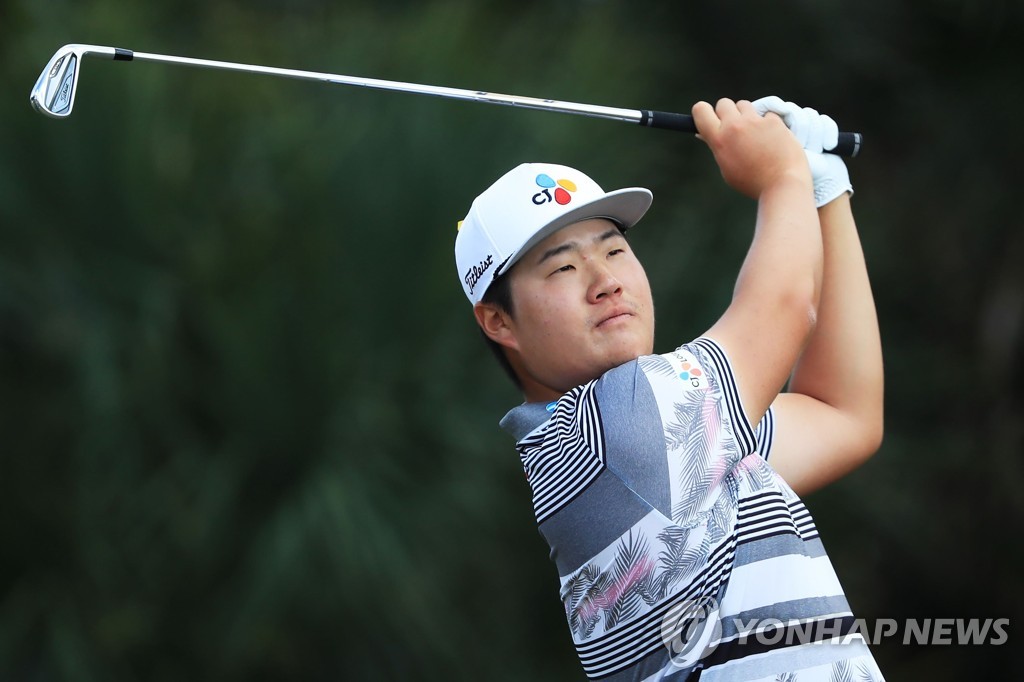 Im picked up US$1.26 million for his win; he'd made just under $2 million in 12 tournaments this season prior to the Honda Classic.

This was Im's 50th career start. Since the start of the 2018-2019 season, no PGA Tour player has played more tournaments or more rounds than the tireless South Korean.

The 21-year-old entered the final round in a tie for fifth place, trailing the overnight leader, Tommy Fleetwood of England, by three strokes.

But Im threw down the gauntlet as he birdied four of the first five holes. After some hiccups with consecutive bogeys at the 12th and 13th, Im closed out strong with birdies at two of the final four holes to cap off his victory.

Im successfully navigated the "Bear Trap," a treacherous three-hole stretch from the 15th to 17th at the PGA National. At the par-3 15th, Im stuck his tee shot to about seven feet and made the putt for a birdie. He saved par despite putting his tee shot in a bunker at the par-4 16th. Another fine tee shot at the par-3 17th set up a birdie that put Im in the lead for good at six-under. 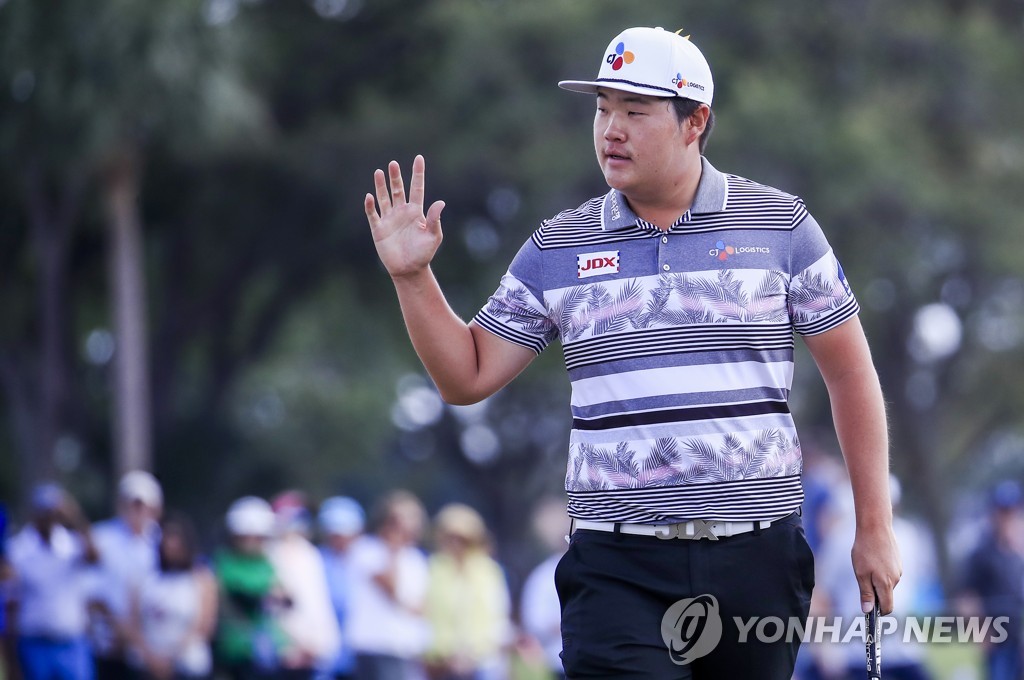 Moments after Im finished, Fleetwood was making one last run. The Englishman drained a 25-footer to birdie the 17th and move to five-under, with a chance to pull even at the par-5 18th.

But his second shot on the finishing hole went right and dropped into the water. Fleetwood settled for a bogey there, allowing Im to celebrate after watching the play unfold on a monitor in the clubhouse.

The six Korean champions prior to Im are: Choi Kyoung-ju (eight career titles), Yang Yong-eun (two), Bae Sang-moon (two), Kim Si-woo (two), Noh Seung-yul (one) and Kang Sung-hoon (one). From this group, Yang, the 2009 PGA Championship winner, is the only one with a major title.