SEOUL, March 2 (Yonhap) -- The short track speed skating world championships scheduled to take place in Seoul will be pushed toward the end of the year due to the coronavirus outbreak, the sport's world governing body said Monday. 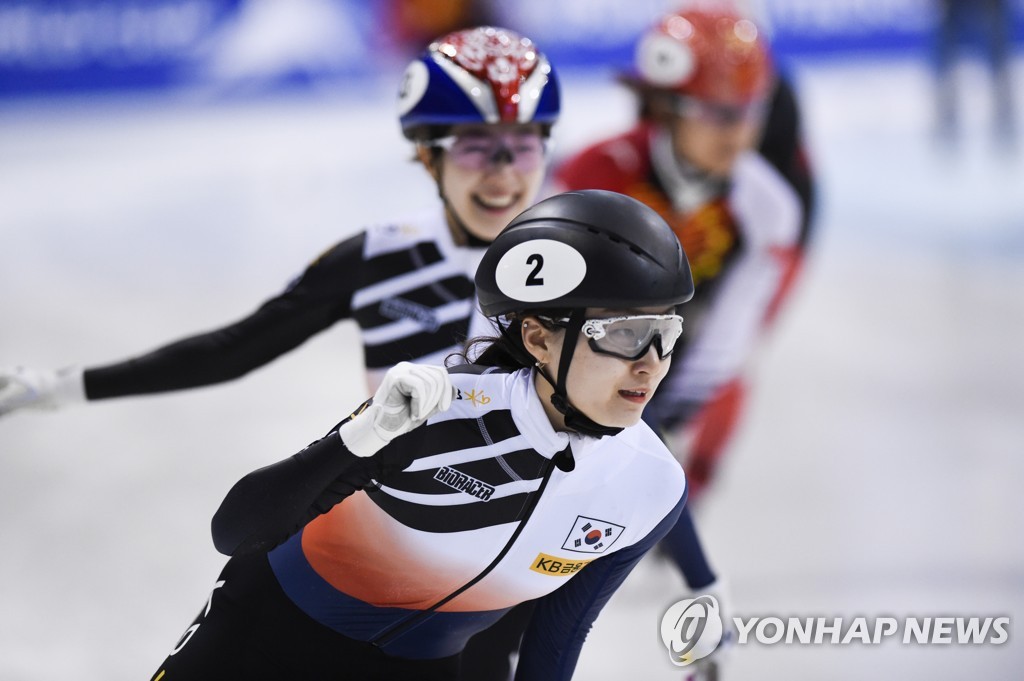 A typical short track season begins in November and ends with the world championships in mid-March. But Mokdong Ice Rink in Seoul, the venue for the short track worlds, has been shut down until further notice in an effort to curb the spread of the virus.

"During the coming weeks, the ISU will evaluate in cooperation with all stakeholders whether the 2020 world championships could possibly be held later in the year, but in any case not before mid-October 2020," the statement read. "The ISU will keep its members informed on the ongoing evaluation and will announce a decision as soon as possible."

The ISU said all other events for the season are on track to be held as scheduled, though it is also closely monitoring the situation regarding the virus and will follow the recommendations provided by the World Health Organization and local authorities in host cities.

South Korea has been hit hard by the virus that originated in China, with nearly 3,800 confirmed cases through Sunday.

Short track worlds pushed to year's end due to coronavirus

Short track worlds pushed to year's end due to coronavirus