Under the deal with an Asian shipper, Samsung Heavy will deliver three Suezmax shuttle tankers by July 2022, the company said in a regulatory filing. Suezmax refers to the largest ships that are capable of transiting the Suez Canal fully laden.

A shuttle tanker is a ship designed to transport oil from an offshore oil field to a storage tank and is equipped with a variety of offloading equipment. Samsung Heavy said it is the leading player in the global shuttle tanker market, with a 45 percent share.

The shipbuilder has set its order target for this year at $8.4 billion, up 18 percent from last year's total orders of $7.1 billion. 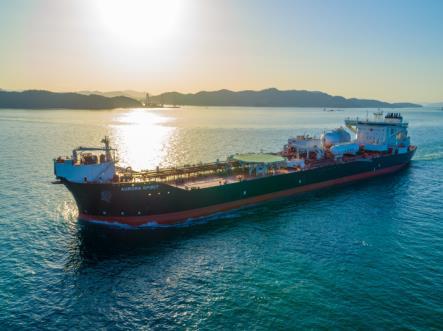