SEOUL, March 2 (Yonhap) -- Asiana Airlines Inc. on Monday offered extended unpaid leave to its employees and cut the wages of executives by up to 50 percent this month as travel demand nose-dives amid worsening coronavirus woes.

Last month, Asiana's 10,500 employees took turns going on 10 days of unpaid leave so the company could cut costs and avoid snowballing losses. The company cut the wages of executives and managers by up to 40 percent.

In its strengthened self-help measures, Asiana Airlines asked its employees to take unpaid leave for at least 10 days in March, while halving the wages of executives except for the company's chief executive officer and managers, the company said in a statement.

Asiana, whose flights to China fell to 53 on 14 routes from 204 on 26 routes, plans to halt more flights on Asian routes until mid-April as an increasing number of countries ban entry or impose entry restrictions for travelers from South Korea over COVID-19 concerns.

Eighty-one countries have taken such measures to prevent the spread of the deadly respiratory illness on their soil, Asiana said.

South Korea reported a total of 3,736 confirmed coronavirus cases and 22 related deaths as of Sunday. 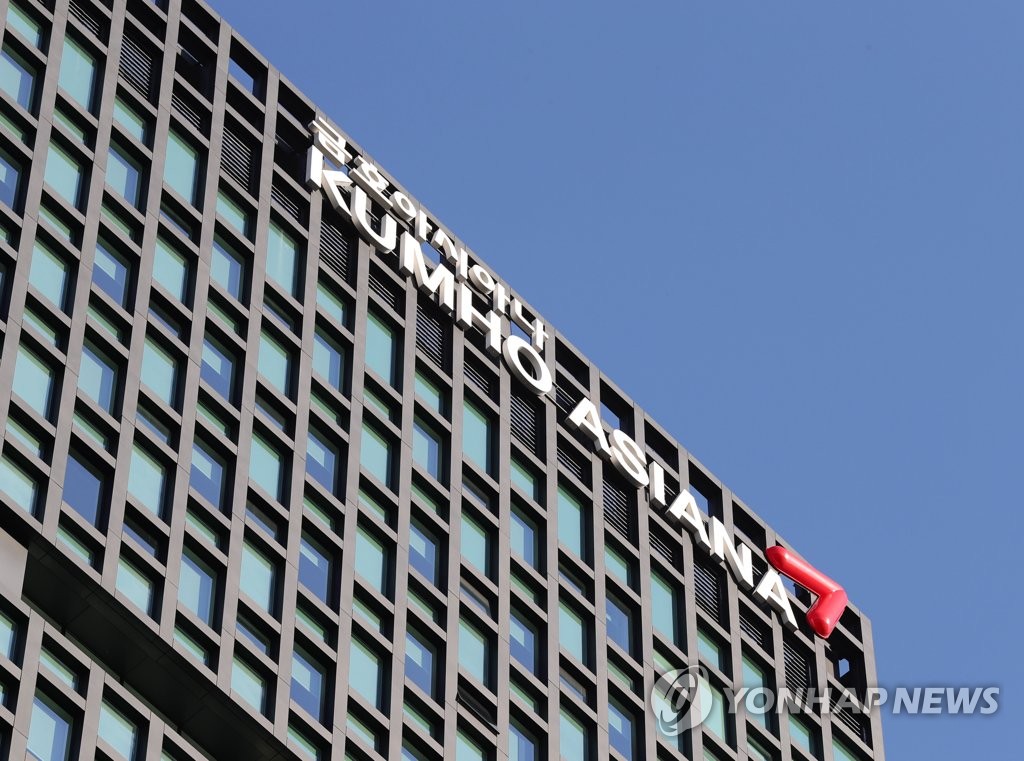