SEOUL, March 2 (Yonhap) -- South Korea reported a continued rise in the confirmed cases of the new coronavirus on Monday, bringing the total infections here to more than 4,300.

School breaks were again extended nationwide, until March 23, as the nation provides an "all-out response" to the fast-spreading virus that includes a massive testing program.

The 599 new cases of the novel coronavirus brought the nation's total number of infections here to 4,335, according to the Korea Centers for Disease Control and Prevention (KCDC).

Monday's additional cases followed the nation's sharpest daily spikes of 1,062 on Sunday and 813 on Saturday.

The spring term for kindergartens and elementary, middle and high schools had been delayed by one week to Sunday, but the education ministry said Monday it will postpone the new school term by another two weeks until March 23 as a precautionary measure to contain further spread of the virus.

The total number of cases in Daegu, 300 kilometers southeast of Seoul, and its neighboring North Gyeongsang stood at 3,081 and 624, respectively. 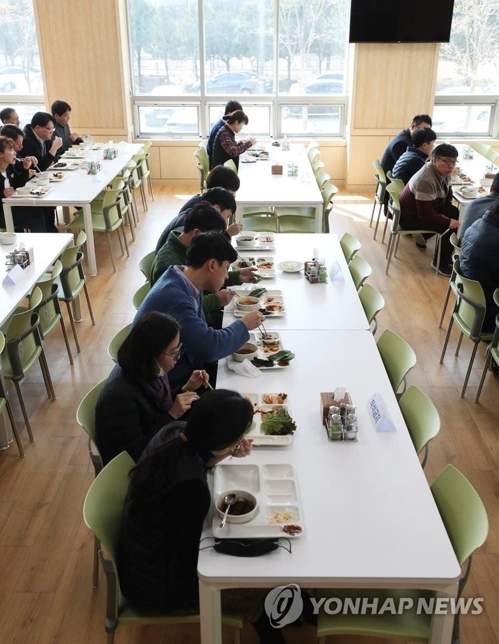 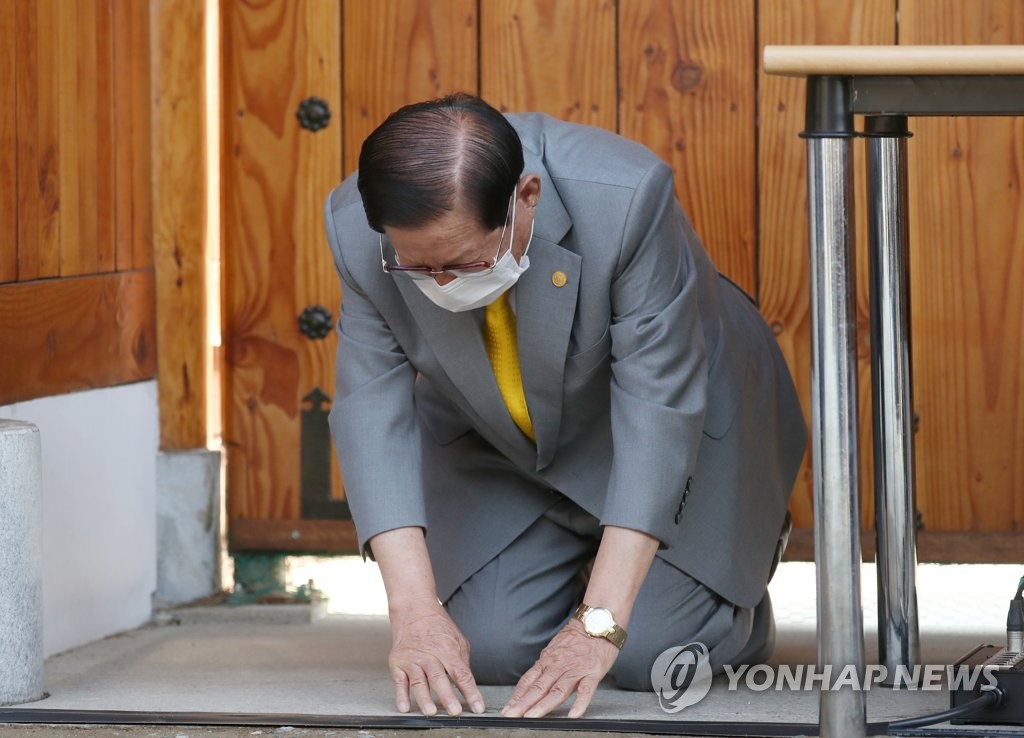 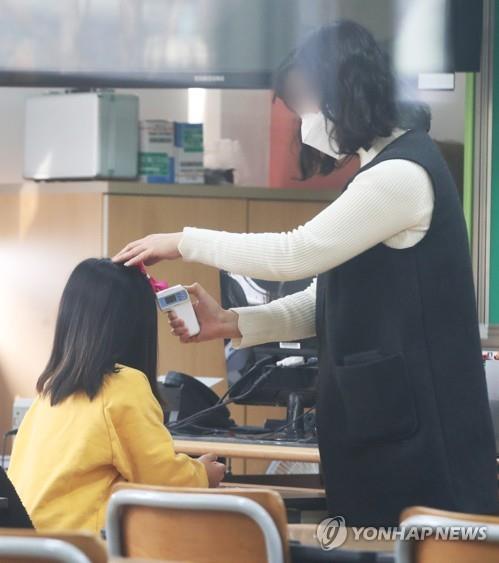