SEOUL, March 2 (Yonhap) -- While celebrating his first PGA Tour victory, South Korean golfer Im Sung-jae had his home country on his mind, as it's coping with a continued surge in cases of the novel coronavirus.

Im captured the Honda Classic in Palm Beach Gardens, Florida, on Sunday (local time), beating Mackenzie Hughes of Canada by one stroke at six-under 274. Im shot a four-under 66 in the final round to rally from a three-shot deficit after 54 holes. 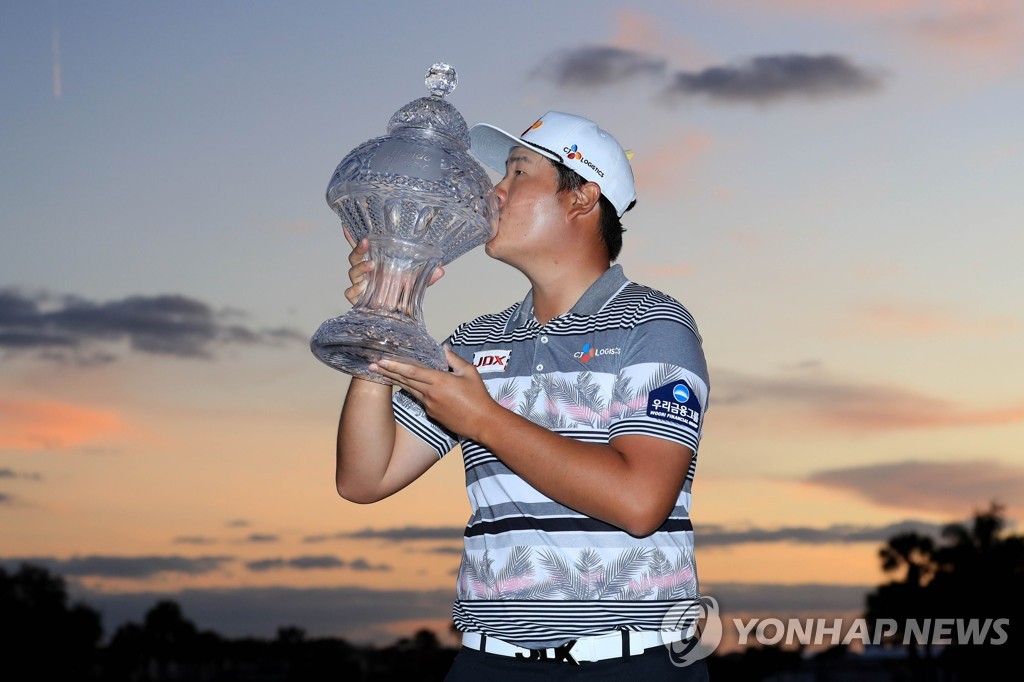 The breakthrough victory netted Im US$1.26 million, which pushed the reigning Rookie of the Year to third place on the money list with $3.22 million. But with South Korea being heavily affected by COVID-19, with over 4,000 cases as of Monday, Im wasn't all giddy about his win; he also kept thoughts of his country close to his heart.

"To be honest, I'm worried about how fast this virus is spreading," Im said at his post-tournament press conference through an interpreter. "As of right now, all I can do is pray for the best and just hope moving forward that not many more people get affected, and hopefully this virus can be calmed down and sort itself out very soon."

This was Im's 50th career start. His previous best finish on the tour had been the runner-up showing at Sanderson Farms Championship in September last year. He lost that tournament in a playoff, and he said Sunday that he was able to stay focused down the stretch by drawing upon that experience.

"I was disappointed the way the Sanderson Farms ended, and I felt like it made me hungrier for today to go out and get that win," he said. "And just having come so close ... (I'm) just very happy everything worked out the way it did and I'm just happy to get the win." 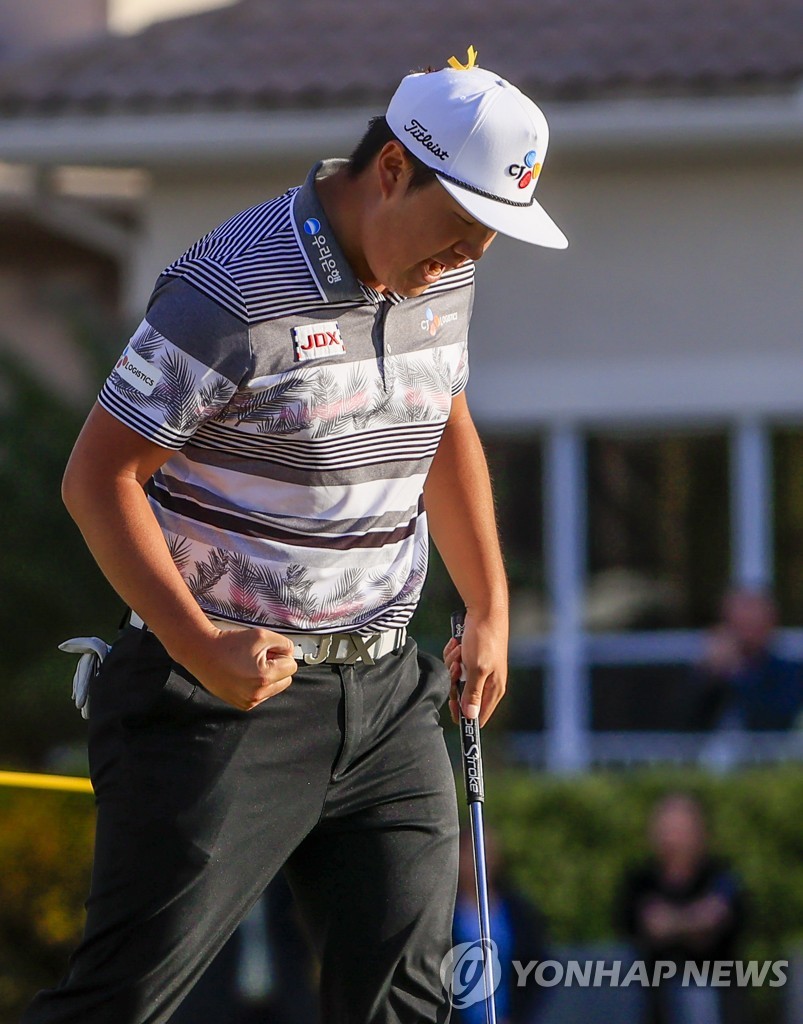 The 21-year-old workhorse has played in 13 tournaments so far this season. Since the beginning of the last season, no one on the tour has played more tournaments and rounds than Im.

And he said he intends to keep it that way.

"I plan on playing almost every week. I'm just so happy to be on the PGA Tour and just to play golf," he said. "I don't really look at it as work. It's more of a chance to just go out and do what I love and play golf. As far as difficulty-wise, it's not very hard because I'm doing what I want to do. So that's kind of how I feel right now."