The number of COVID-19 infections in South Korea has risen to 4,212 with 26 deaths, and the country is speeding up the testing process under an all-out campaign to stem the virus' spread. 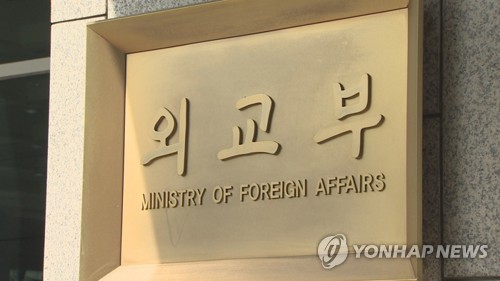