It is the first such launch by the communist country since Nov. 28.

Last year, the regime test-launched missiles 13 times amid the stalled denuclearization talks with the United States. 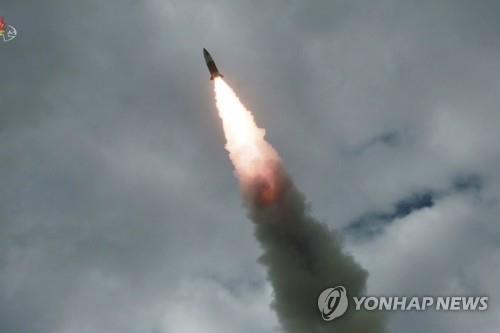