Jeju Air was originally planning to sign a share purchase agreement with Eastar Holdings by December to acquire a controlling 51.17 percent stake in the carrier for 69.5 billion.

"We have decided to acquire Eastar Jet to be better positioned to compete with rivals in the highly competitive budget carrier market despite uncertainties surrounding the spreading coronavirus outbreak and its impact on the airline business," a company spokesman said over the phone. 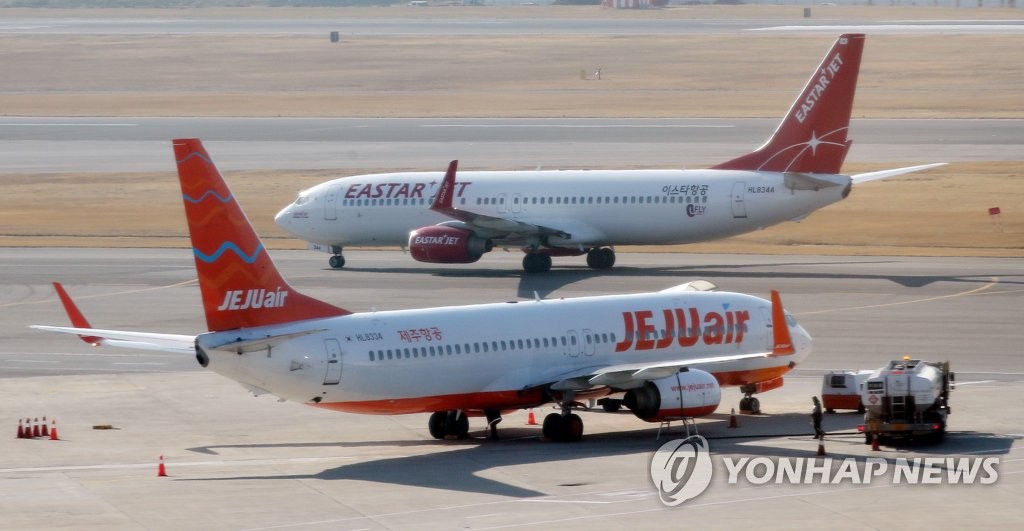 The acquisition price was revised down at Jeju Air's request after it conducted due diligence on Eastar Jet last month, he said.