(ATTN: UPDATES with the latest tally in 2nd para and more info in last para)

The country reported 599 new cases of COVID-19 on Monday, bringing the total number of infections here to 4,335, the largest outbreak outside of China. So far, 26 people, mostly patients who were elderly or had underlying illnesses, have died. 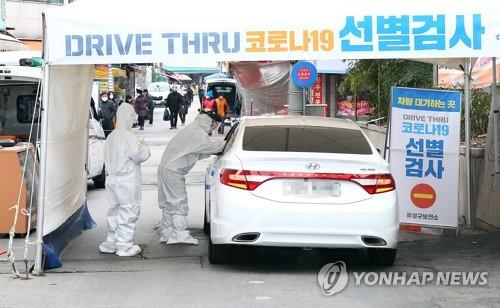 The southeastern port city of Ulsan, which has reported a very small number of confirmed cases, said it will also establish such a facility in the near future.