GM Korea sold 28,126 vehicles in February, down from 32,718 units the previous year, the company said in a statement.

GM Korea stopped some assembly lines of its main plant in Bupyeong, just west of Seoul, for two days in February, as its Chinese parts suppliers halted operations due to an extended Lunar New Year holiday aimed at ending the spread of the virus outbreak there. 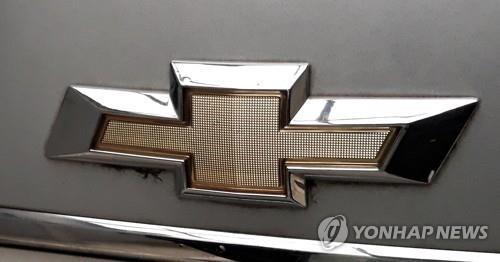 Keywords
#GM Korea-Feb. sales
Issue Keywords
Most Liked
Most Saved
Most Viewed All Categories
Most Viewed More
Most Viewed Photos