SEOUL, March 2 (Yonhap) -- South Korea's interior minister hastily corrected the amount of an extra budget bill under preparation over the new coronavirus to more than 6.2 trillion won (US$5.2 billion) at a parliamentary interpellation session Thursday.

Interior Minister Chin Young initially said the government is preparing a supplementary budget worth around 20 trillion won to contain the fast spread of COVID-19 amid a surge in infections to more than 4,000.

The government plans to submit the supplementary budget bill to the National Assembly on Thursday as it struggles to curb the rapid spread of the virus that emerged in China.

Chin told lawmakers he confused it with the government's 20 trillion won in comprehensive measures to support people's livelihoods as it seeks to cushion economic fallout from the virus outbreak.

The finance ministry, headed by Finance Minister Hong Nam-ki, is the main government organization drawing up the extra budget bill. 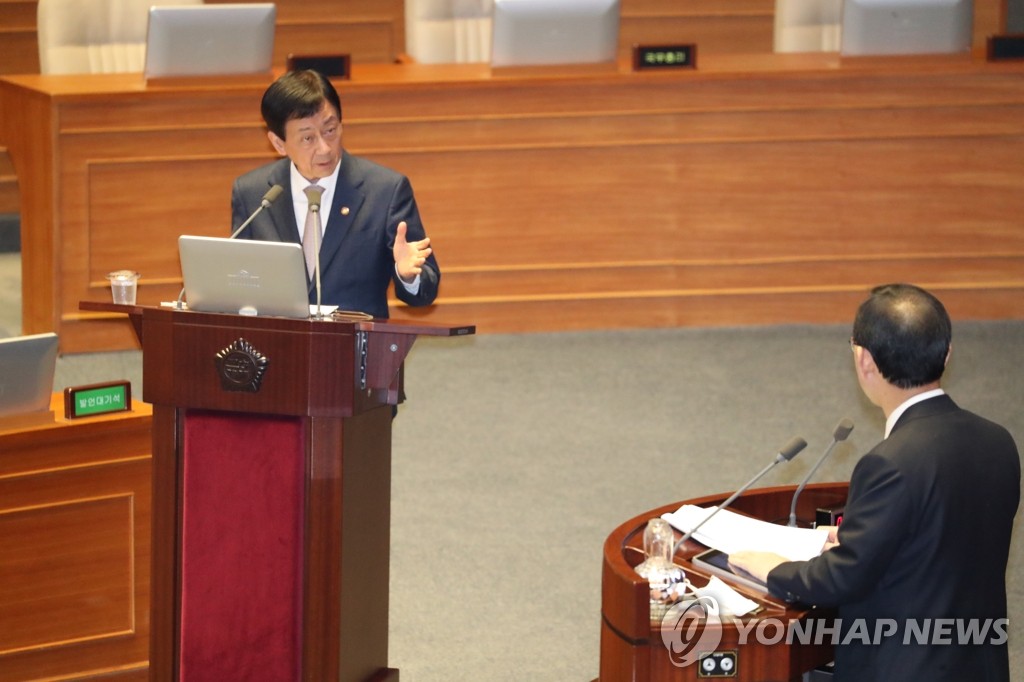 Earlier in the day, ruling party and government officials said that the proposed budget will be larger than 6.2 trillion won, the amount of fiscal spending allocated for the government's 2015 extra budget to cope with the MERS outbreak.

The 20 trillion won mentioned by Chin appears to be the total amount of the extra budget under preparation. The government's 2020 budget is already a record 512.5 trillion won.

Since Feb. 4, South Korea has imposed an entry ban on foreigners who visited or traveled through the central Chinese city of Wuhan, the epicenter of the virus outbreak, in the past 14 days. It is also implementing stricter screening processes at an airport for all passengers coming from China.

Critics called for an expansion of the entry ban to all Chinese to better contain the risk of infections.

"Ensuring the safety of people is a top priority, but there are other factors to be considered," Kang said. "If we completely impose an entry ban on Chinese, Korean nationals might not be able to make necessary travel to China," she said. 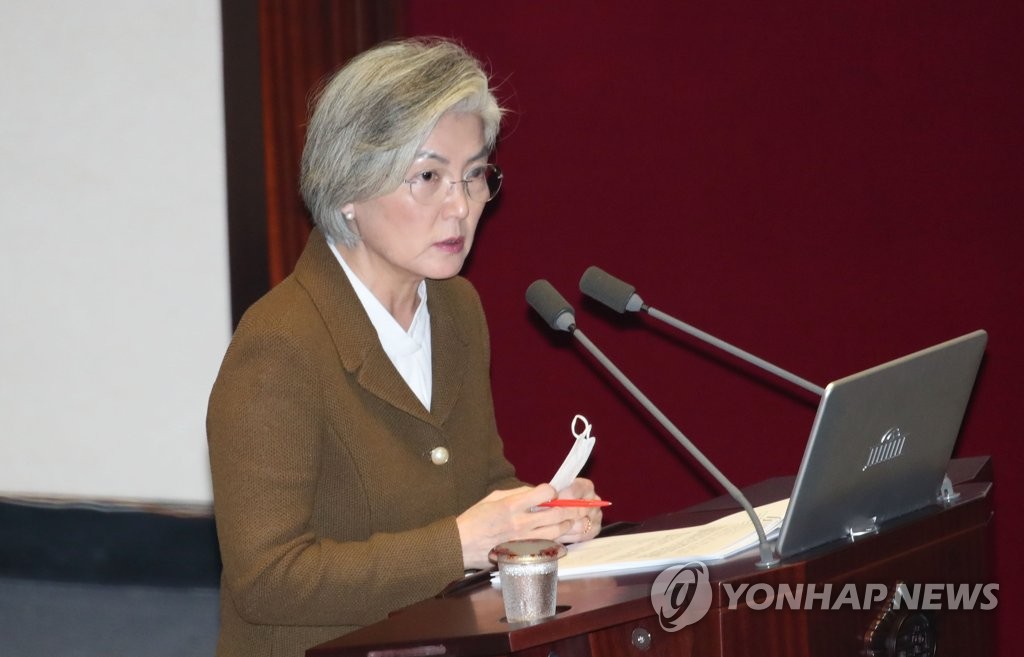