Kia suspended its plants on Feb. 10 as suppliers in China suspended production during an extended Lunar New Year holiday from Jan. 24 to Feb. 9. Its plants were affected for a week through Feb. 21 due to lack of parts from China.

The maker of the K5 sedan and the Sorento sport utility vehicle has eight domestic plants -- two in Gwangmyeong, three in Hwaseong and three in Gwangju -- and seven overseas ones -- three in China and one each in the U.S., Slovakia, Mexico and India. Their overall capacity is 3.84 million units. 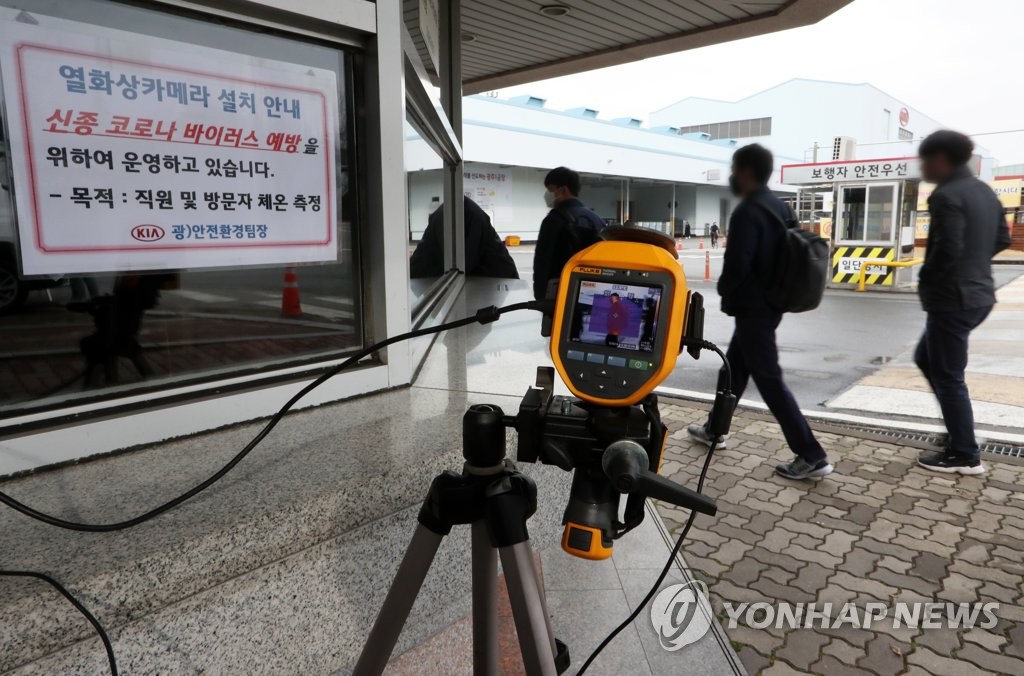