Earlier in the day, South Korea's military said that the North fired what appeared to be two short-range ballistic missiles into the East Sea, the first such launches this year.

"We are aware of reports of projectiles launched from North Korea, and continue to monitor the situation," the official told Yonhap News Agency on condition of anonymity.

A South Korean Joint Chiefs of Staff officer told reporters in Seoul that South Korean and U.S. intelligence authorities are analyzing the type of projectile launched, adding that they found similarities in features between those fired Monday and those the regime launched last year. 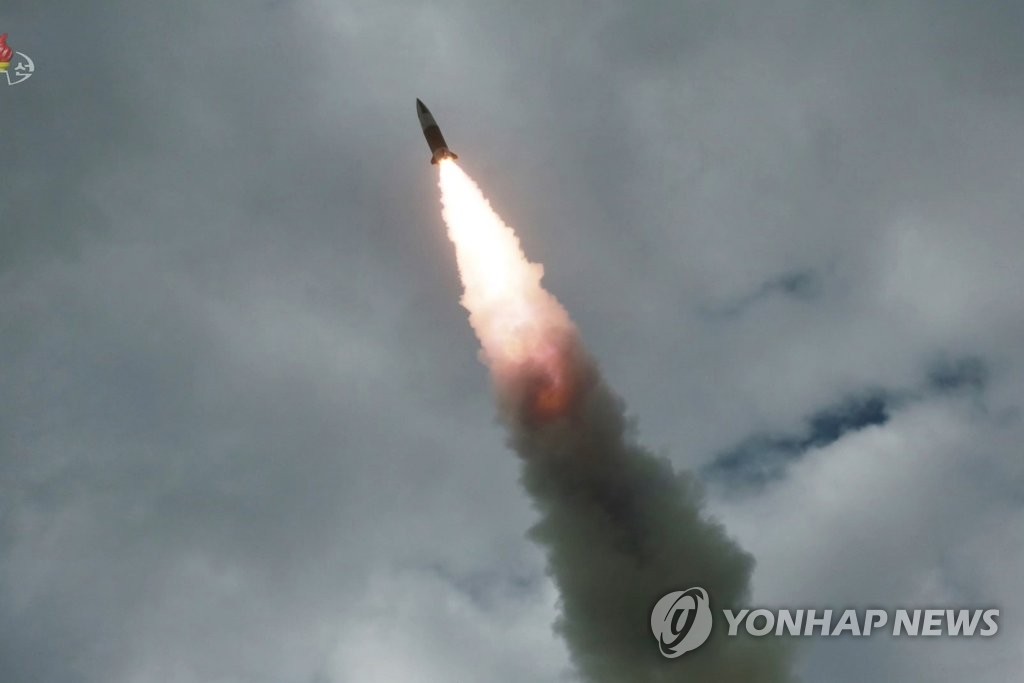