Pompeo wrote the message on Twitter, two days after the State Department raised its travel advisory for Daegu -- the epicenter of the COVID-19 outbreak in South Korea -- to the highest level, urging Americans not to travel to the city. The rest of South Korea remains under the second-highest "Level 3," which advises Americans to reconsider travel to the country.

"We're confident in Italy and South Korea's efforts to combat the COVID-19 outbreak and grateful to our partners for their transparency and tireless work to administer care to those affected by the novel coronavirus," the secretary said. 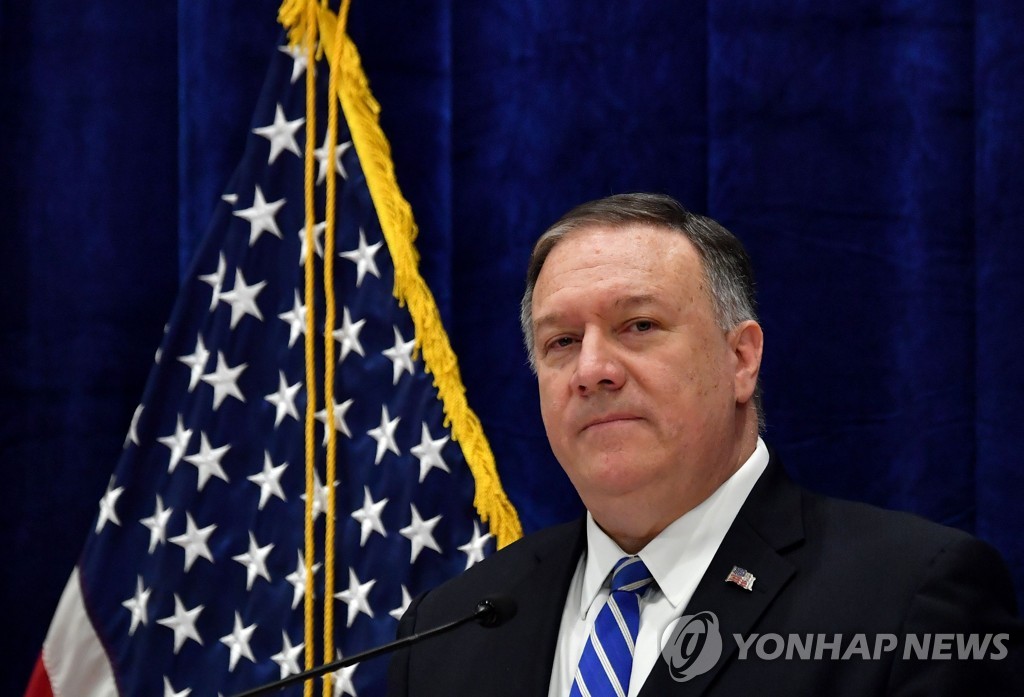