(ATTN: UPDATES with details in paras 5-7) 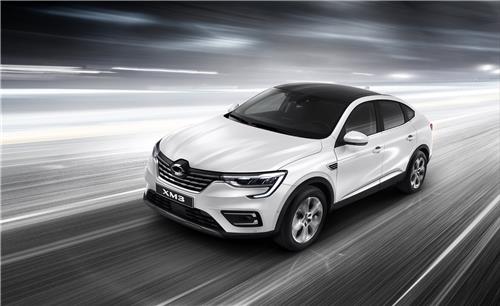 The models sell at the starting price of 17 million won (US$14,300), with the prices going up to 25 million won depending on options.

From January to February, its sales plunged 48 percent to 13,290 units from 25,414 in the year-ago period due to the impact of the spreading coronavirus outbreak on its production.

The company stopped the operation of its sole plant in Busan, 453 kilometers south of Seoul, for four working days in February, as its Chinese parts suppliers halted operations due to an extended Lunar New Year holiday aimed at stopping the spread of the COVID-19 virus there.