Some 599 new cases of COVID-19 brought the nation's total number of infections here to 4,335, with 28 deaths, as of late Monday, according to the Korea Centers for Disease Control and Prevention (KCDC). Six additional deaths were reported in the southeastern city of Daegu, the epicenter of virus outbreak here.

The additional deaths reported on Monday were all of people in their age 60's to 80's or of those with preexisting illnesses.

Four deaths occurred during treatment at hospitals in Daegu or surrounding North Gyeongsang Province, officials said. Further investigation is under way into the country's 27th and 28th deaths. 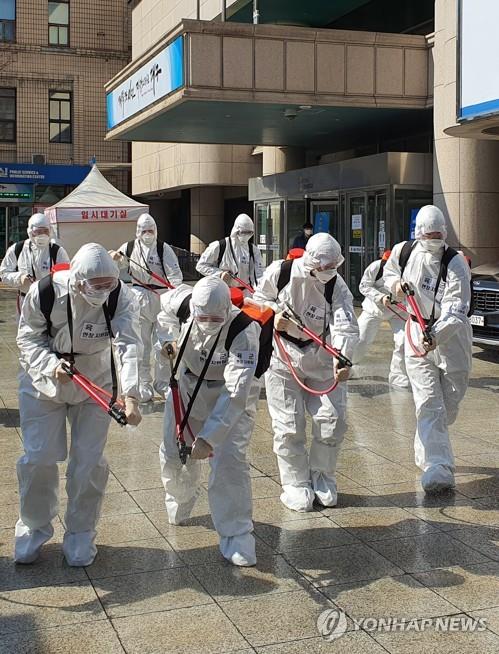 The KCDC said the underlying diseases in 22 cases included cancer, kidney failure and diabetes, and most of the deceased suffered from at least one preexisting disease, sometimes two.