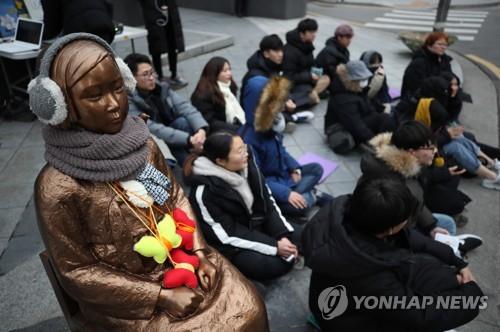 Surviving victims of sexual slavery by Japan reduced to 18

Surviving victims of sexual slavery by Japan reduced to 18