The Asian Football Confederation (AFC) said Tuesday it has had preliminary discussions with some East Zone member associations regarding fixtures for the 2022 FIFA World Cup regional qualifiers. The East Zone nations include South Korea, China, Japan and Australia. 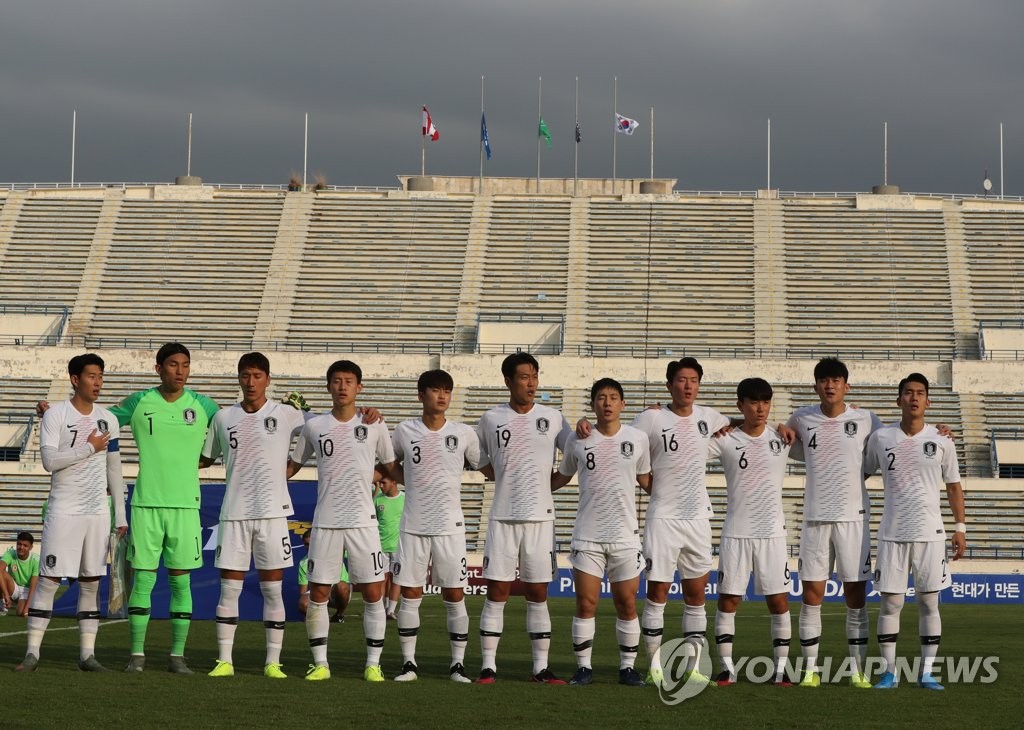 The AFC added that it will meet with West Zone nations -- those in Central Asia and the Middle East -- and FIFA this week before reaching its final decision on scheduling changes.

Asian World Cup hopefuls are currently in the second round of the qualification, which is scheduled to resume on March 26. As it stands, teams are to play again on March 31, and the second round is supposed to conclude with matches on June 4 and June 9.

But with the coronavirus having originated in China and struck other Asian countries like South Korea and Iran hard, the AFC noted, "a growing number of national teams are unable either to stage matches or to travel to venues."

There are 40 nations divided into eight groups of five in the second round. South Korea, seeking their 10th consecutive World Cup appearance, are in Group H with Turkmenistan, Lebanon, Sri Lanka and North Korea.

South Korea have played four of eight matches and are in second place with eight points from two wins and two draws. Turkmenistan, who have played one more match than South Korea, are in first place thanks to three wins and two losses for nine points.

From the second round, the eight group winners and the four-best runners-up will advance to the third round. 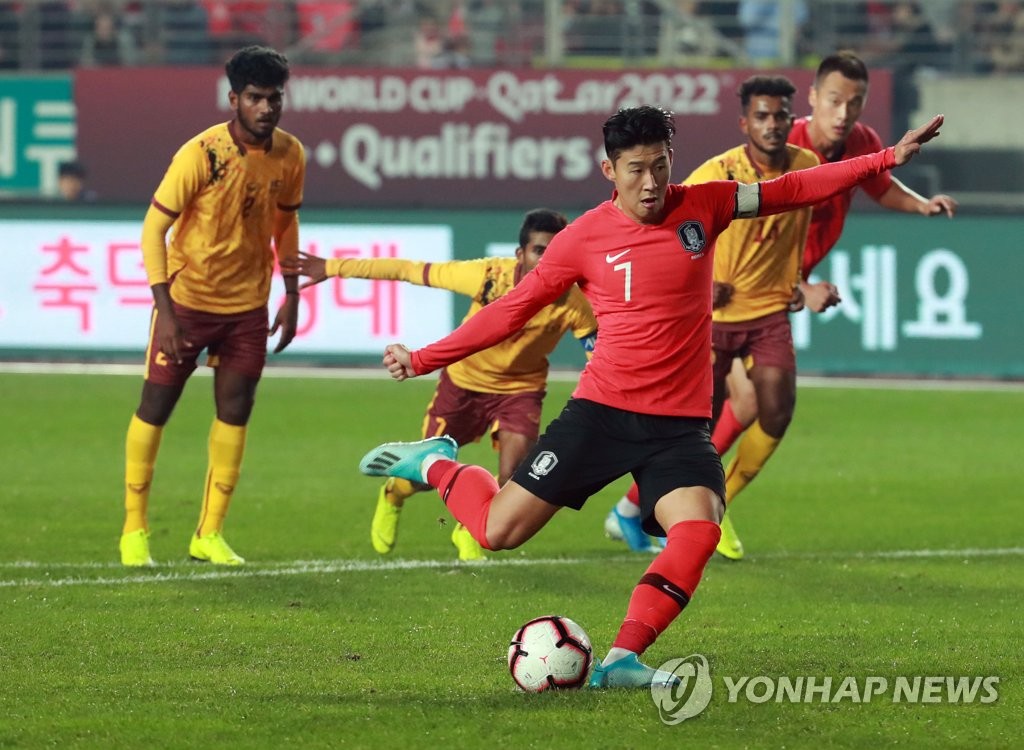