So far, 31 people, mostly patients with underlying illnesses, have died in South Korea from the respiratory virus that emerged in China late last year. Daegu, the epicenter of the virus outbreak here, reported three more deaths from the virus on Tuesday. 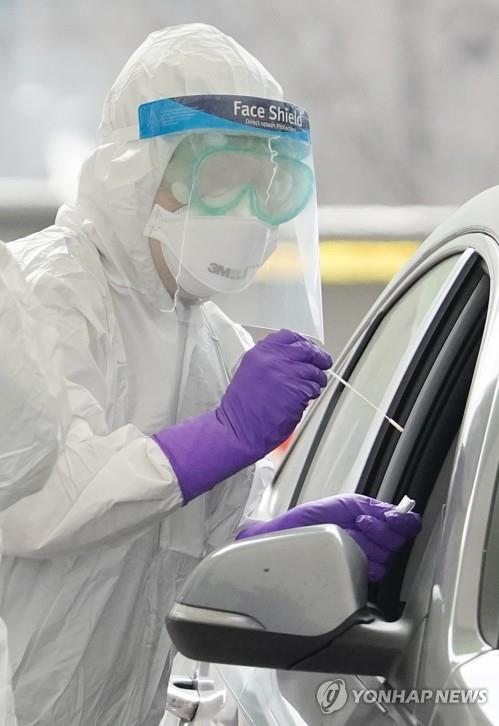 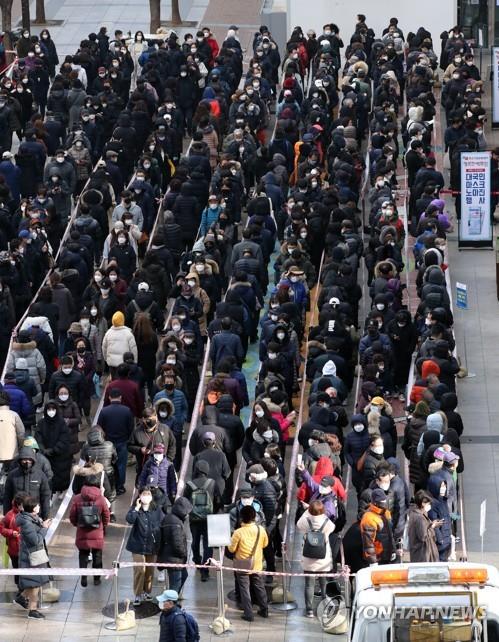