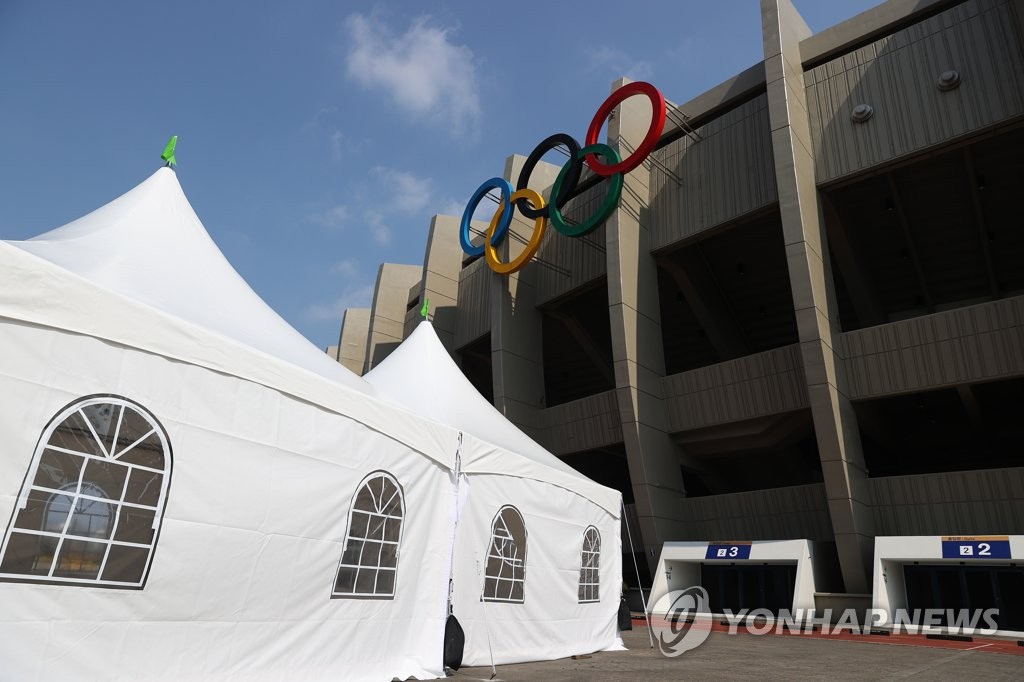 Of the total, 14 cases were linked to the Catholic University of Korea Eunpyeong St. Mary's Hospital in northwestern Seoul, where patients, hospital employees and patients' families have been affected, according to data released Tuesday by the Seoul Metropolitan Government.

The data showed that two were linked to the Shincheonji Church of Jesus, the fringe religious sect whose Daegu branch has emerged as an epicenter of the virus here, while three were related to Myungsung Church, one of the country's biggest megachurches, in eastern Seoul.

Eight cases were traced to contact with patients in other provinces and cities, while fifteen patients have been released after treatment. No deaths have been reported so far.

As of Tuesday, all wards across Seoul had reported infections with the exception of Jung-gu, Yongsan-gu and Gangbuk-gu. The city compiles cases based on the residential address of the patients. 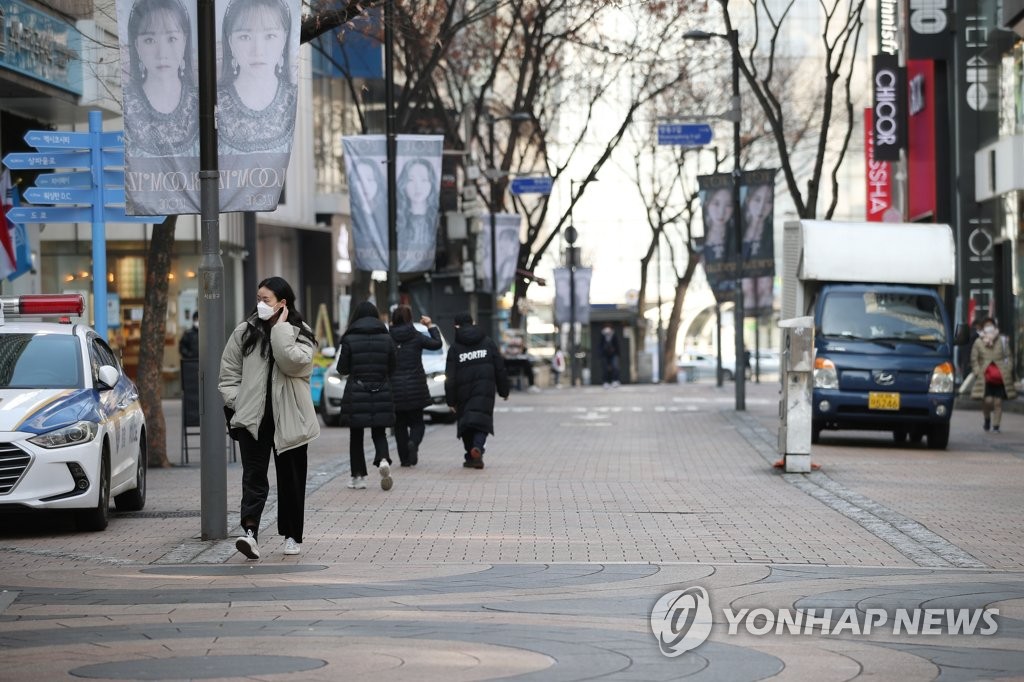 With the new coronavirus reported in some of the country's busiest neighborhoods, including the affluent Gangnam district, the city is fighting to contain the contagious virus.

On Monday, Seoul Mayor Park Won-soon suggested Seoul residents take part in "social distancing" for the next two weeks and refrain from unnecessary visits and contacts to become "vaccines" for each other.

A city official also said the city government plans to cancel a permit for a Seoul-based Shincheonji organization, citing its "harm to public interest."

The city government recently filed a complaint with the Seoul Central District Prosecutors Office against church leader and founder Lee Man-hee and other church officials on charges including homicide and breaching public health law.

South Korea has reported 4,812 cases as of Tuesday, up 600 from the previous day, according to the KCDC. It confirmed its first case on Jan. 20.