Ulsan Hyundai FC of the K League 1 announced Tuesday they have reached an agreement with Lee's German club, VfL Bochum, to bring the 31-year-old back to the South Korean circuit.

The deal will be completed after a medical test later Tuesday. 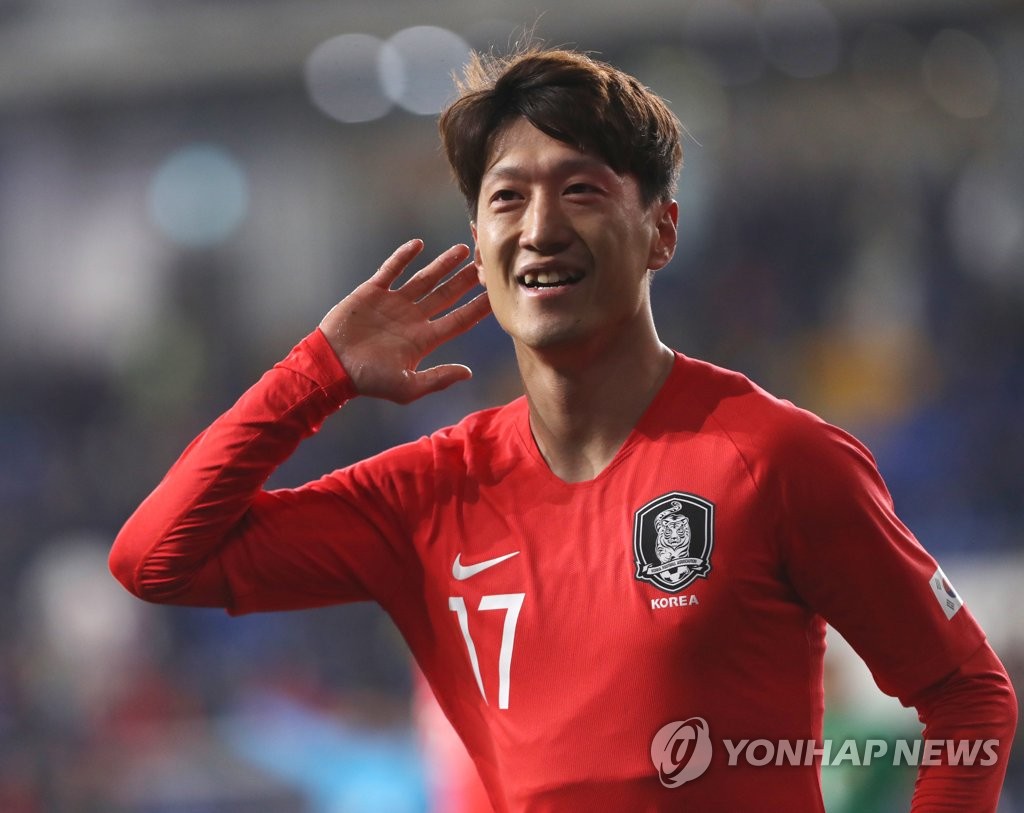 Lee then moved to another Premier League side, Crystal Palace, in February 2005. And after the 2017-2018 season, Lee signed with VfL Bochum in the second-tier 2. Bundesliga. His contract was to run through the end of the current season, but Ulsan agreed to pay an undisclosed amount of transfer fee to pluck the midfielder off the roster.

Ulsan must also pay FC Seoul a fee for signing Lee. When the player left FC Seoul, it was on the condition that Lee must first negotiate with the team if he wanted to return to the K League, and any other K League team that signs him had to pay FC Seoul. 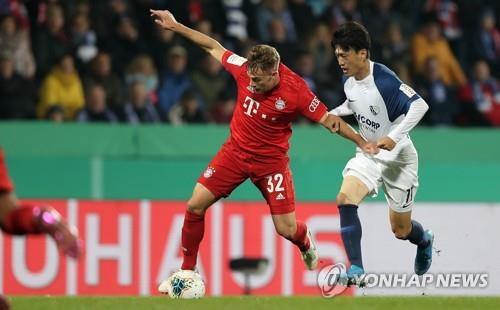