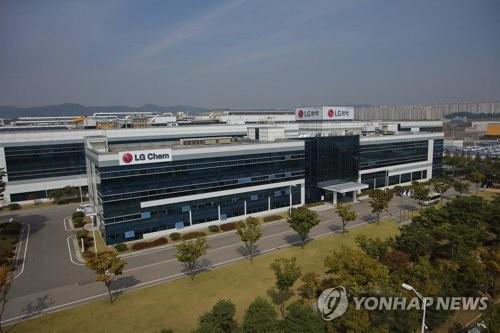 The South Korean chemical giant plans to raise its capacity to 100 GWh, enough to supply batteries to 1.6 million electric vehicles, by the end of this year.